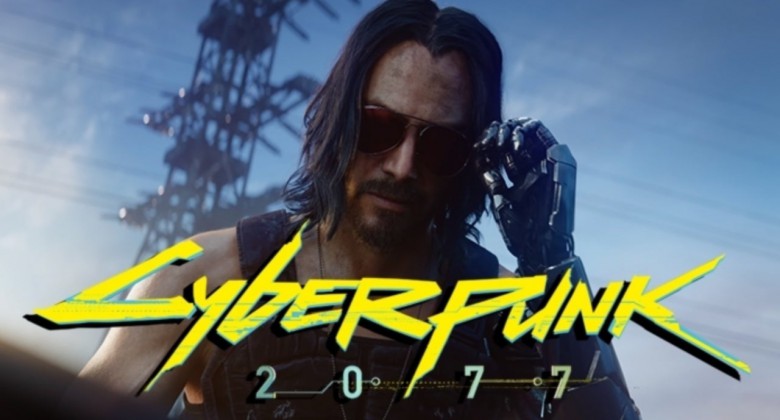 Firstly, what is 'Cyberpunk'? It is a dark, rain-drenched, technology-warped future where despite technological advancement the planet is dying and people are disassociated from human decency or everyday reality?

Is it just Blade Runner, a 1980's movie that took a potent sci-fi book about empathy and mixed it with retro film noir detective stories?

The answer is it’s both, and much more. It's anything where technology has affected how humans interact and exist ‘in harmony’ with nature. It’s everything that’s gone beyond this essential quality.

It’s also William Gibson’s book ‘Neuromancer’ where the first technologically-inspired ‘cyberspace’ ‘Matrix’ could suddenly be interfaced with, but which also happened to be breeding a god-like Artificial Intelligence. In this book, its characters live very close to the street, the ‘punk’ element where technology finds strange uses and evolves independently from the mainstream. It’s where the 'street finds uses’ for technology. That can also include worrying or negative and addictive qualities that plague our central characters. 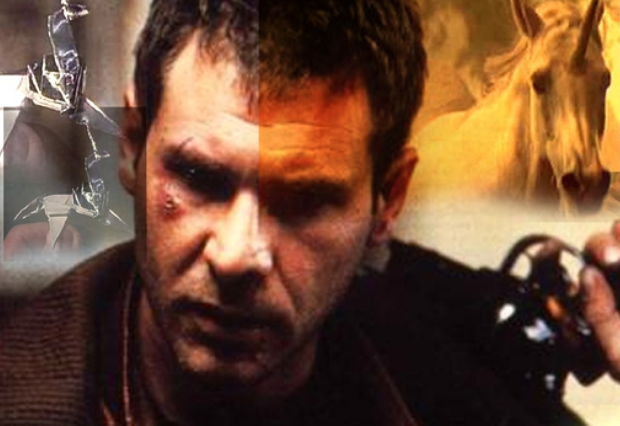 Cyberpunk is almost humanity’s love of technology and control turned rather wrong. It turned up the wrong, dark alleyway, if you like, and got stuck. We lost our way. With any luck though, at the end of a cyberpunk film or book, there can be some hope of escape or redemption, or else… a move deeper into dystopia.

So let’s take a look at some top titles that explore cyberpunk ideas or moods….

From the creators of The Witcher 3: The Wild Hunt, this looks to be a ground-breaking game that could steal the whole title of the genre for some time. Set for release in April 2020, all we can do is read the alluring promo and ‘ogle’ at the good-looking previews.

‘an open-world, action-adventure story set in Night City, a megalopolis obsessed with power, glamour and body modification. You play as V, a mercenary outlaw going after a one-of-a-kind implant that is the key to immortality. You can customize your character’s cyberware, skillset and playstyle, and explore a vast city where the choices you make shape the story and the world around you.’

With a city open-world to explore and a strong narrative, it looks like a GTA 5 mixed with Deux Ex (the next one on the list). There could be complex decisions and story-paths. But can the scale and story fuse together to create something fun and... affecting? Will there be some fluid and original design, or will there be aspects that are too complex or overblown?

Let’s just hope that the developers create something that celebrates the scenario and even takes gaming to a new level of decision-making and involvement. It could also stand as some kind of warning about the future trend that mankind is on.

Finally, we don’t often get ‘sevens’ in possible future dates, for some reason, so that’s a good start. 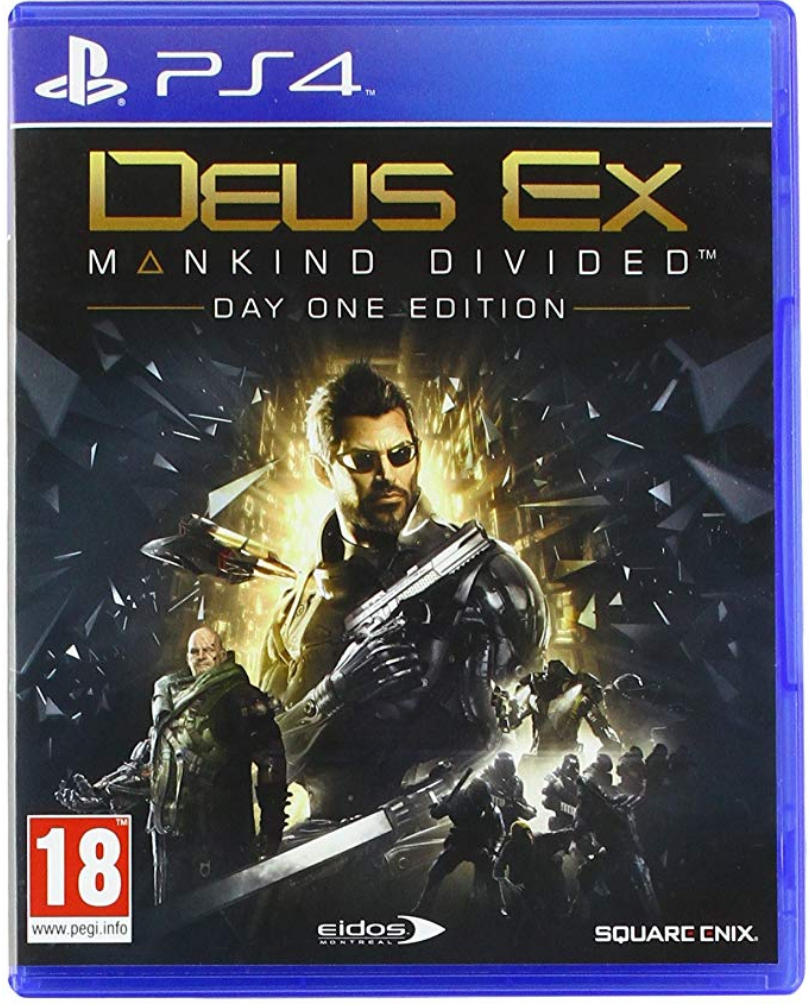 The best in the series, it’s pretty essential and not just for cyberpunks, combining top gameplay with atmospheric graphical detail. The narrative is a similar setup to Robocop: an injured ex-SWAT officer Adam Jensen wakes up augmented, and must go after the ones who injured him, and in the process get to the bottom of a corrupt conspiracy involving the very technology that saved him.

What’s great is the quantity of options available to you when it comes to approaching a scenario. In Deus Ex, you can go in with all guns blazing, or deploy maximum stealth tactics. The choice is yours, and the best strategy may vary. Resource management is also vital, with equipment upgrades and implants to suit your gameplay style.

There is also versatility when it comes to communicating with characters and deciding on a direction to take in gaining answers to the story. 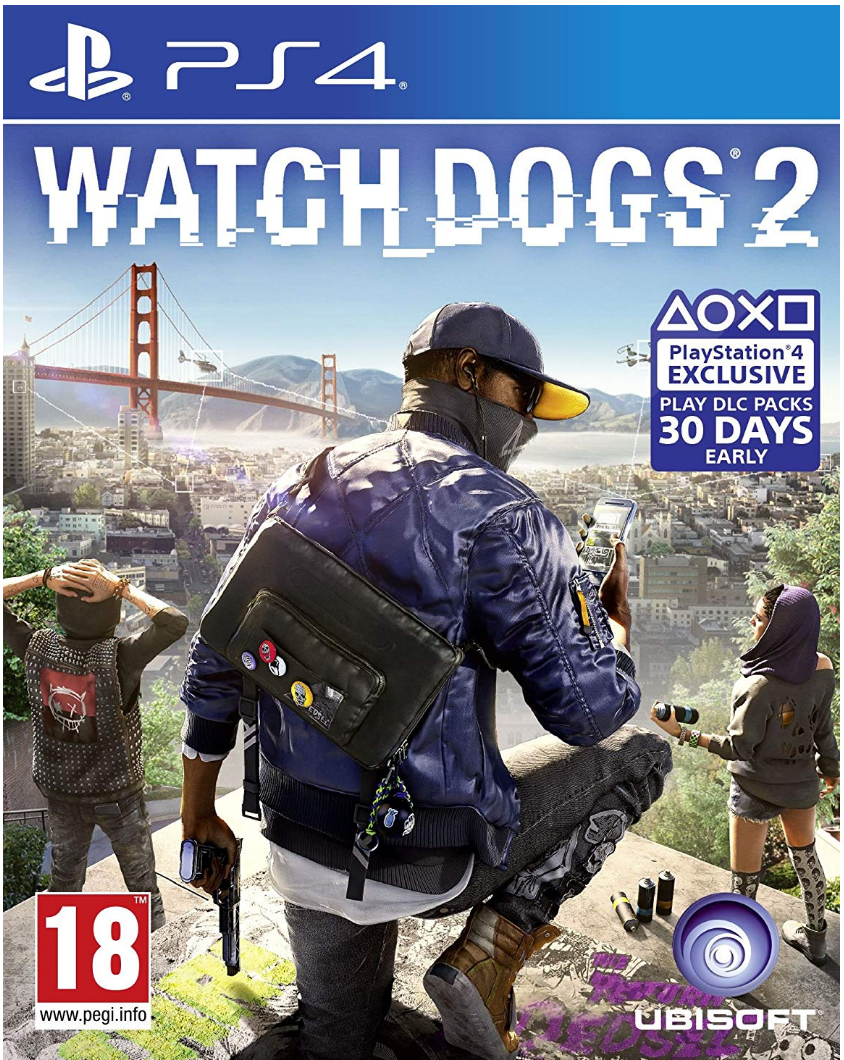 If you’re looking for a rich and engrossing open-world, with a cyberpunk theme, then Watch Dogs 2 gives you that freedom and involvement. Set in the real world of the San Francisco Bay Area, this will be interestingly familiar to actual residents and visitors. However, in this time, everyone and everything is connected by a central operating system. Corruption is both rife and inherent. As young hacker Marcus Holloway, you’ll become involved in the struggle against this, when accused of a crime you were of course innocent of. Time to join a hacking group and go up against the central OS.

So begins plenty of room for free-play opportunities either by vehicles or on foot. It’s GTA 5 with a mix of Assassin’s Creed, because you can also parkour about. Need a weapon? Marcus knows his stuff with varied options from 3D printed handguns and balls to bungee cords. Stealth tactics are usually worthwhile to adopt, but so also, of course, is hacking. In fact, it’s such a central aspect that you can complete much of the game using hacking.

Plenty of side missions between the primary core objectives await, along with a huge world with its realistic districts to roam and explore.

A multiplayer, co-operative mode allows you to play with a friend, teaming up to play through tricky - and memorable - times together.

Lina is ‘the last human driver-for-hire searching for her friend in the neon streets of Los Ojos’. A driving game you’d suppose, but with actually little driving involved. It’s a retro, interactive-story game. However, it’s more than worth the ride thanks to its strong and intriguing cyberpunk theme that raises deep questions. The choices you make will not seem so simple.

Clearly inspired by Blade Runner, there’s a real effort to explore what makes us human. Set in the city of Los Ojos, you’ll need to ask your passengers questions, maintain your ‘star rating’ and be aware of what is affecting your mood. But perhaps you can guess: it won’t be as simple as this…

You can play the demo on Steam. 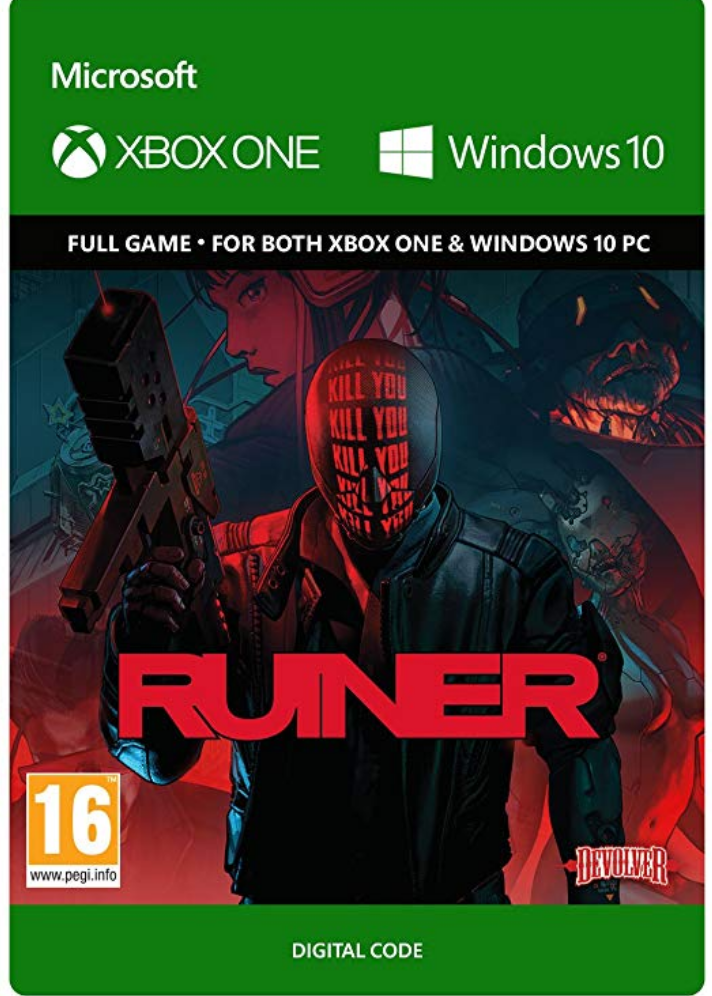 This one stands out from many other cyberpunk games. Played from a top-down perspective, don’t let that put you off. It’s a fast and aggressive action shooter set in 2091, in the Rengkok metropolis. Your objective? Take back your kidnapped brother from a dangerous, ailing conglomerate exerting its powerful grip over the area. Simple and effective.

Why is Ruiner so much fun? It might be down to its pure pace of action. You’ll need to react quickly to situations that develop suddenly. The atmosphere is dark and industrial, grimy and gritty. Adequate, in fact, to the concept it presents; that technology will one day overwhelm and annihilate humanity. With such a bleak and depressing (and yet not so irrelevant) theme, the electronic soundtrack and visual detail infuses the game with energy.

If you’re worried the action might be repetitive, the game includes many abilities you can upgrade, allowing for an interesting progression.

And… looking for more?

Be sure to investigate the Steam website and try out some more present (and past) indie gems, as there’s many more out there looking for fellow cyberpunk minds to experience their particular take on this - still highly relevant - genre. Or you could just stay tuned to the Gaming Impact blog, as we cover cyberpunk-themed games from time to time, besides offering our many free mini-games or free-to-play browser games. Browser games are great to play as we wait for the next big-budget gaming title to arrive.