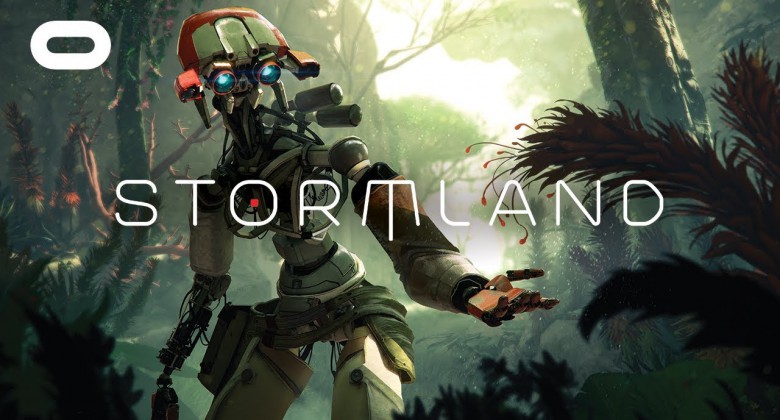 One thing about Facebook: at least it acquired Oculus and has been giving VR a decent push forward. Maybe not social VR (probably for a good while yet) but VR experiences and games. With the advent of the first really decent headset for VR, the Oculus Quest, let’s take a look at 3 great-looking titles coming out 2019-2020.

[They may not come to the Quest just yet, so for now we're talking Steam availability.]

Sniper Elite games acquired a special niche for console in-between all the open-world games like Far Cry and Grand Theft Auto 5 and the more mission-based Dishonored, Call of Duty etc. How? Sniper Elite games were mission-based too, but just focused on a gripping sniping and stealth experience, without being boring. Camera POV was gripping and German soldiers got stalked realistically. Sound was atmospheric. There was plenty of room to maneuver on the way to the next checkpoint. Two-player co-op was also fun, and players just loved the World War 2-torn reconstructions and in general, the feeling like they were re-living Saving Private Ryan.

What will we get here? A lot of similar features probably, and hopefully an awesome 3D sniping experience, using the power of VR to take things to a whole new level. Possibly. Details are thin on the ground but it’s sure to be a top experience for PSVR and Steam when it emerges. Perhaps the accuracy of sniping will be breathtaking in a headset. Perhaps World War 2-set locations will be even more breathtaking in their reconstruction and attention to detail. The kind of details that could be used for hiding and stalking to the next waypoint.

This is hefty production from Insomniac Games, but will it handle its ambitious plans correctly for their 4th VR title? Dynamic environments, open-world design, treacherous strongholds and extraordinary technology. For in this future, The Tempest breaks up your android body, once the body of a peaceful gardener. You’ve been lying without power for centuries, but now you must upgrade and augment yourself to become a great fighter, save your buddies and salvage your world. There’s clearly some apocalyptic messages in here, let’s hope we get to play the game before any arrive.

It’s possible to worry about some of the trends VR could be encouraging, and to larger-than-life proportions. Like being a thief, for example. Will players pick up valuable tips of the trade? On the other hand, maybe it could discourage actual thieves by providing them with similar - virtual - challenges. Whatever the case, here you get a neighbourhood sandbox to play in, or steal in.

We chose this one for the list not because it might be the best, but because it could bring stealth games up to a whole new level. Also, it reminds us of the old Thief classics, although they were set in a pseudo-medieval type world. You’ll need to watch and learn about your target in this game, staking out the premises. Is the house vacated at certain hours? Have you noticed any nosy neighbors? It will all assist for your break-in plan. What equipment will be needed? Just don’t get caught red-handed. After the job, you’ll need to sell your loot and upgrade some toys. We’re wondering how VR might be used to really make aspects of this game shine.

Meanwhile, you can keep on playing our awesomely popular mini-games and deeper browser games for all ages.