The Commission: Organized Crime Grand Strategy: Turn into a Don! 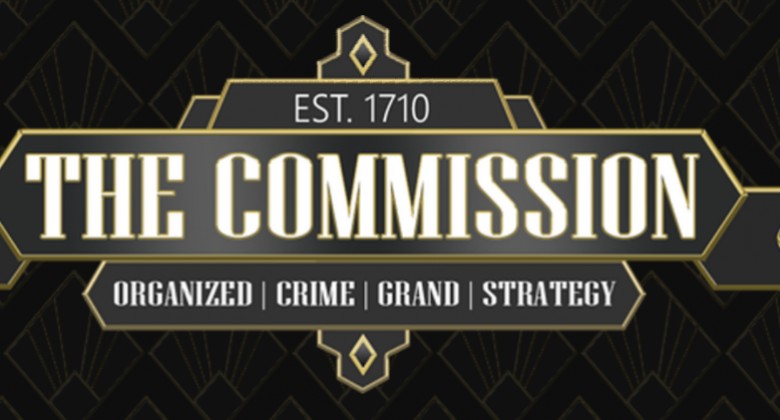 Hey wise-guys, hear this, you wanna know what’s released today on Steam? That’s right: The Commission: Organised Crime Grand Strategy. Indeed, we’re talking Mafia business here. The slippery mob at 302 Interactive have put this all together and gee, it's worth a look. Sure, it might be a change of pace but it can easily become an involving game of strategy where you strive to increase the power of a mafia family in the 1930s. The more you play, the deeper you’ll get stuck into this gritty underworld.

Seen any of the following movies? Goodfellas, Casino, The Godfather(s), The Untouchables? Well, you’ll be relatively at home here, (especially from a business board game perspective too). Hey, speaking of home, ever been to a little town called New Shore? Well, you’ll get to know it well… we did, and here’s our review...

First, choose your family out of five, where each has a unique history, and special characteristics; strengths, weaknesses and connections. Such a choice here will affect your gameplay where you'll need to oversee your family to take control over a district and a speciality, from low end rackets to killings or high influence in politics.

So, what are the sort of activities and decisions that await you in The Commission?

- Business. This is a business game for making money!

- Buy and then expand your rackets

- How corrupt can you become to maintain control and gain power!

The game is like a board game (so don’t go thinking it’s got a lot of frills, which would possibly detract from this). It’s turn-based where you play against the AI (you make your move, and then it will). Select your difficulty means selecting how much of a head-start the AI will get. The map is basic but this makes it easy to understand. The game will require you to maintain a good balance and meet any unexpected difficulties with whatever treatment you feel is apt. Such a balance is where the game really excels, keeping you challenged and involved via easy-to-use mechanics and the simple but stylish info-screens. It brings other great resource management games to mind (Galactic Civilisations) the difference being we’re firmly steeped in the world of crime. 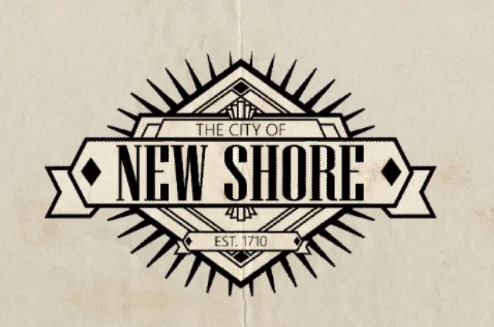 So just how are you going to survive — and succeed — in this shadowy side to American history? Well, it’ll be best to expand your dodgy rackets and your territory like it was done in the 30s… ie, nicely and quietly (bribery, hijacking, gambling and blackmail!). Try to earn favors from your rivals, as it will pay off in the end. You’ll need to avoid getting implicated directly by the law by any means, if you’re to become the most influential Don of the city.

There is also one extra character that can be unlocked, and you just have to unlock him… because, well… he looks like Trump, and is called Don Clinton (no similarity with real persons intended? Of course not!)

So is it Grand and is it Strategic?

Sure thing, and you’ll be doing all of this in no time, to the tune of some great, atmospheric jazz music from the ‘20s and ‘30s. Make no mistake, this is no graphical dazzler, but it’s easy to get set up and learn, and yet it's not easy to master. So, it has enough sophistication to keep a would-be mafia-loving corporate employee up very late. Just don’t let it mess with your head.

‘Behind every successful fortune, there is crime.’ (The Godfather)

Ok guys and dolls, now you know enough to do the job, we’ll let you get on with it. Let’s build an honest business, capisce?!