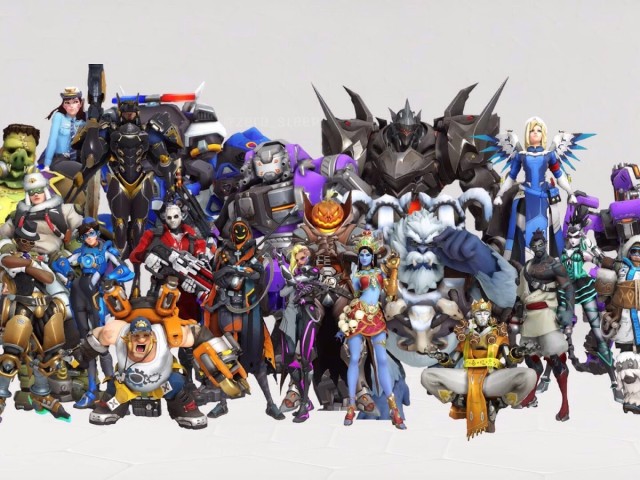 To celebrate Overwatch’s second anniversary, Blizzard has announced that double EXP Weekend begins today June 8th and will last until June 11th. That means all experiences points earned from time being spent in a match, completing a match, completing consecutive matches, winning a match, backfilling a match in progressing, and earning medals will be doubled! The only thing not included is first win of the day, since that already gives a huge experience bonus. Try teaming up with friends or new people you meet in games to maximize the amount of XP you can get! The anniversary event itself also ends on June 11th, so this is the perfect addition to make sure you get all the legendary skins you want! 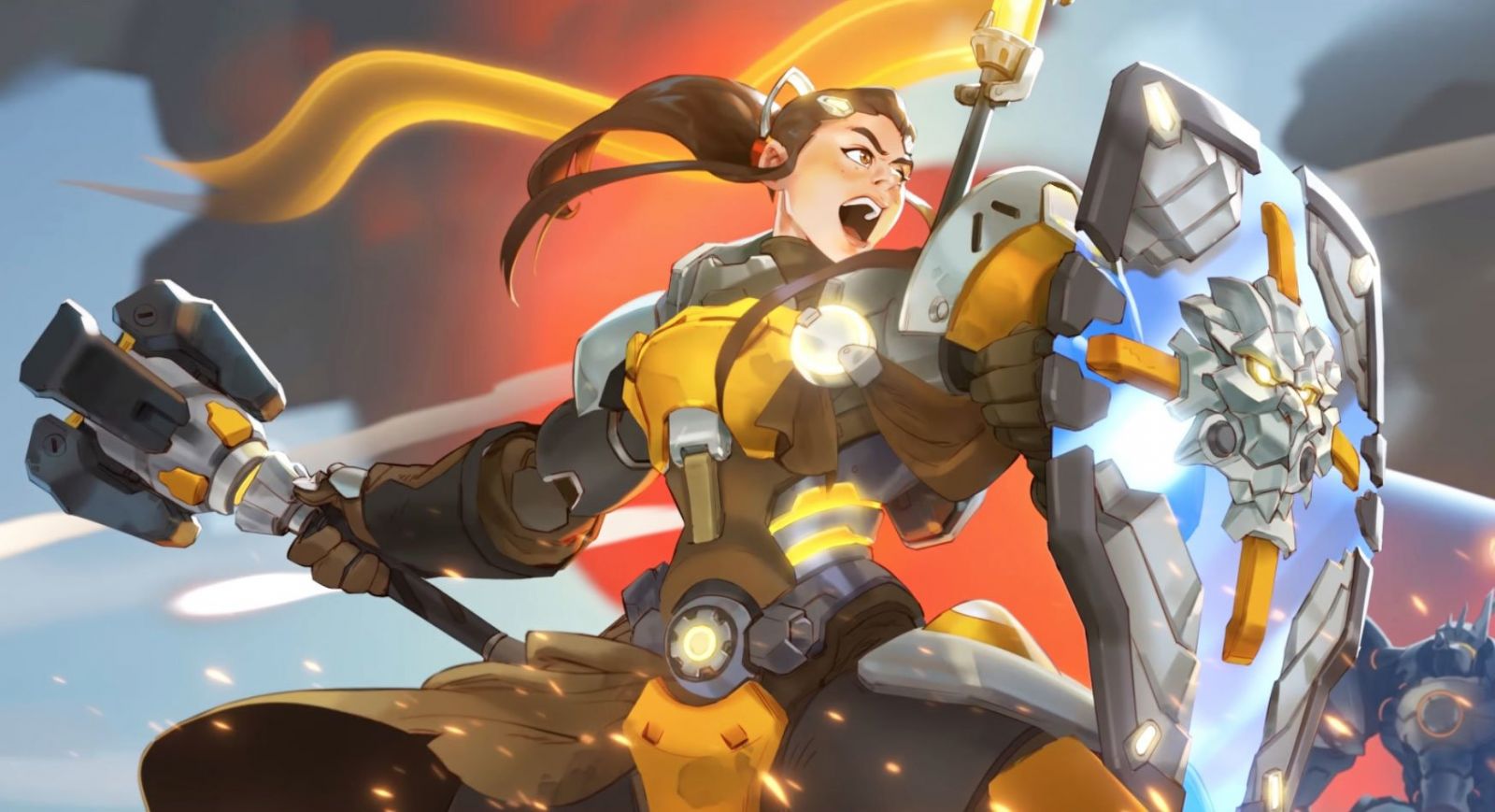 Meanwhile on the Overwatch PTR, the Public Test Realm, big changes for Symmetra are taking place. She has received a complete rework which has changed her abilities significantly. Her Primary Fire no longer locks on to players and targets, range increased, damage ramp up increased, and most notably, generates ammo instead of spending it when hitting barriers such as Reinhardt’s shield, or Zarya’s Particle Barrier. Photon Projector, her Alternate Fire, no longer pierces targets. The projectile now explodes on contact with enemies, this comes with an increase in travel and charging speed as well. Ability 1 Sentry Turrets now have more health and can be placed like a projectile rather than manually setting them in place. She no longer can have 6 turrets out, but rather 3 with a damage and slow increase. Ability 2, is now her teleporter which can be placed up to 25 meters away with the entrance always spawning in front of her. It will last 10 seconds and more things such as Junkrat tire or D.Va Ult can travel through it. Her last and final major change was her Ultimate which now is a massive Photon Barrier that big enough to span and cut through an entire map. It has 5000 health and can be reoriented by pressing the ultimate button again. With all these changes she is no longer classified as a Support hero, but as a Defense hero. Blizzard is sure to make as many changes as they need before she is released to live servers.