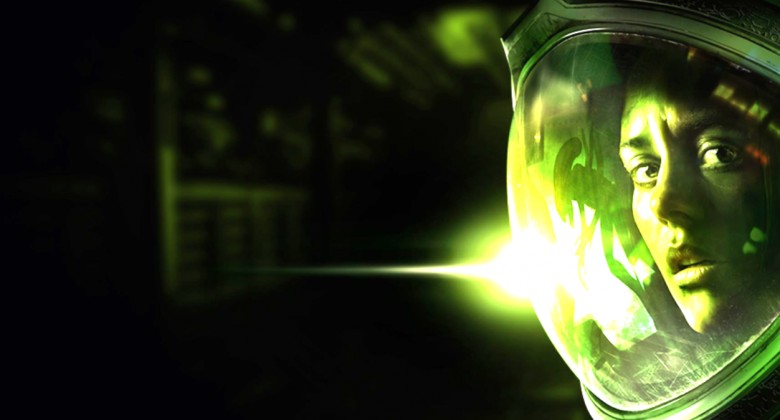 Some fans of the cult horror game 'Alien: Isolation' (2014) from Creative Assembly may never have made it through to the final levels. Some may never even have heard about it. Well, the good news is you still don't have to bother! Thanks to IGN, you can sit back and watch a 'digital series' that has been put together using a mix of the original game cut-scenes, gameplay footage and character animation that all expands on the story of the game.

Even if you did complete the 2014 game featuring Amanda Ripley's fear-filled adventure into Alien lore, you can now re-visit your favourite moments, like re-living a glorious nightmare [this links to an old review of the game I once wrote].

So, What's the Story?

Ellen Ripley destroyed the Nostromo at the end of the 1979 movie. Alien: Isolation told how Ripley's daughter (Amanda) sets out to investigate more about what went down. This is after the Nostromo's flight recorder is found by a salvage team in deep space, so Amanda travels to Sevastopol Station, where trouble unfolds. This, of course, includes unfortunate encounters with (just one?) roaming alien and some slightly faulty androids!

Seven, dark episodes relate the sequence of terrifying events... if you dare.

Only just released (five years after the game emerged), you can check them out (all at once if you like), at IGN's website, which also writes short intros before each video.

We here at Gaming Impact wonder if there shouldn't be more 'digital series' like these created, for other classic or memorable games with decent stories. They can do a nice job of both celebrating a game, and expanding on the material. Which games or stories come to mind?

It all adds to the overall celebration of Alien's 40th anniversary this year, which includes the production of 'Alien: Blackout', which it seems caused quite a backlash (although could be a good thing!)

Don't feel like watching the Alien: Isolation Digital Series on a website? You can also watch on a TV if you fire up the Xbox One or PS4 IGN app, on Apple TV, or IGN's Roku.