Are you looking for Grimstone in Minecraft? Look here... 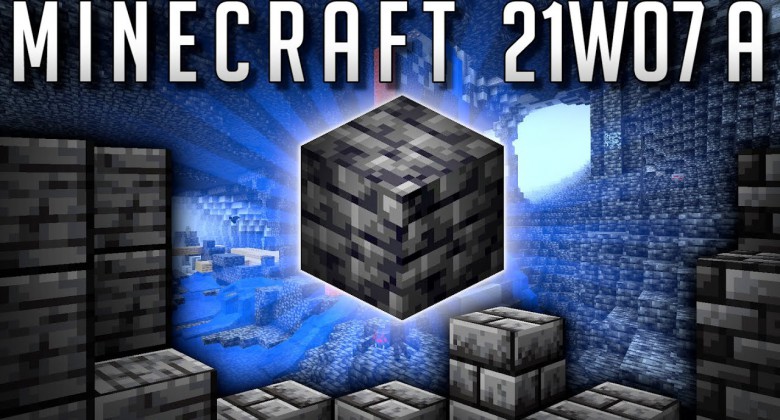 Here at Gaming Impact we’re big fans of Minecraft. When we’re not delving into our wide array of (totally free) fun mini-games and browser-ready games, we like to be creative and... just build something.

The Caves and Cliffs update is introducing some big alterations to Minecraft including… the Grimstone block! This is a rare type of block you can only unearth deep underground which lives up to its sombre name. It’s also being re-named deepslate by some.

Taking the place of Stone and Cobblestone in the deep underbelly of the overworld, a new block called the Grimstone now exists. It’s the new stone in town, which players can craft all kinds of things with. The maximum depth - and height - of worlds is increasing in this update, which is one of the biggest changes to Minecraft. It will enable players to craft higher and mine deeper than they’ve ever gone before!

“Before Minecraft 1.17 also known as the Caves and Cliffs update, players could dig down in the overworld as low as Y-level 0. After updating, players will be able to dig all the way down an extra 60 levels to Y-level -60. Here players will find a handful of new additions including copper ore, cave generations, and unfriendly mobs...

Grimstone is a new darker version of Minecraft's iconic stone block, and it can only be found in the deepest regions of the overworld. Grimstone begins to spawn at Y-level -1 and is mixed in with stone until about Y-level -7. From Y-level -8 onwards, Stone will no longer generate and will be completely replaced with Grimstone. Diorite and Granite will no longer generate past this point as well, but players can still find pockets of Andesite. Ore will also spawn past this point, but its grey stone texture will be replaced with the new Grimstone texture. Grimstone takes longer to mine than Stone without any enchantments but takes the same amount of time to mine if the player has the Efficiency V enchantment."

Grimstone comes with a load of utility. Just as with Blackstone (introduced in the Nether update) Grimstone can replace stone generally when it comes to crafting recipes. Use it to make slabs, and staircases can be ‘smelted’ or applied on a stonecutter to create variants which have been polished. This actually enables Grimstones to become the best, latest blocks for building since it has a darker pattern, color and is highly versatile.

However, reaching Grimstone deepslate can take a little longer, because they lie deep underground. It’s worth it though.