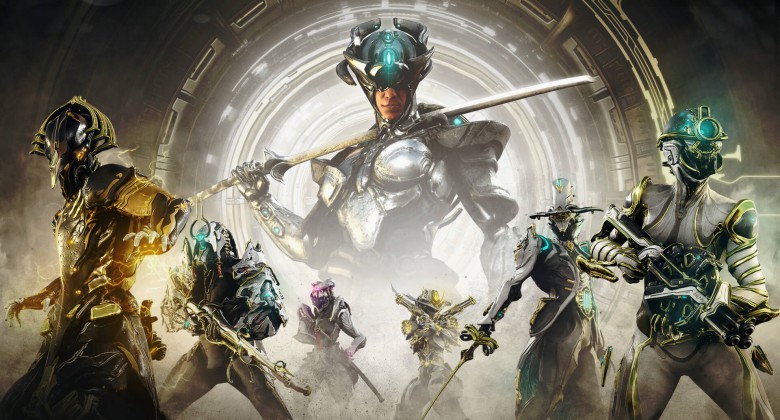 Warframe: New War was finally introduced in July at TennoCon 2021, but unfortunately no release date was given. Developer Digital Extremes has announced that a major expansion (which was first unveiled at TennoCon 2018) is finally set to arrive in December.

The New War expansion, the largest mission in Warframe history, will add new playable characters, environments and 48 unique Warframes to the game. There will also be new customization options, weapons and accessories, and Digital Extremes has also promised New War will answer "long-asked questions about its bold and intimate story" which seems a little complicated based on the trailer. Before the New War begins, some old Warframes will return in Prime Resurgence, Warframe's first-ever uncapping program starting November 16. armor - and related Prime weapons and accessories that were previously retired from rewards. The resurrected gear will be rotating every week after New War launches in December through a new provider, Varzia, which will help players regain dormant Orokin technology using new Aya and Regal Aya resources.

Here's what's in the store and when you can get it:

January 11 - Last chance to get content from Weeks 1-4, Rhino Prime and Nyx Prime

Content "Prime Resurgence will bring powerful Prime Warframes to participating players and create an exciting experience for newcomers and Warframe collectors, while getting everyone ready for the launch of The New War." The New War cinematic trailer will be unveiled during the Dev Live Stream on Twitch starting November 30.