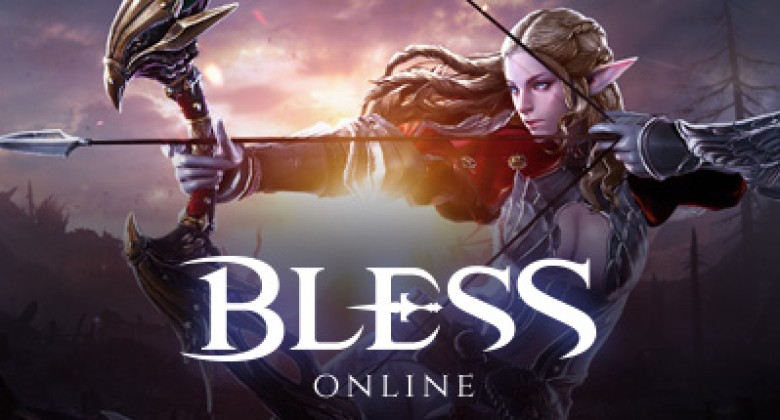 A new MMORPG has sprung up out of nowhere and everyone is going nuts. Just last week, Bless Online released it’s early access on Steam and it topped the charts almost instantly. What had everyone flocking to try out this new Korean MMO?

Originally Bless Online was developed in South Korea by the Game Studio Neowiz in 2011 and had a complete rehaul when coming to the Western gaming scene seven years later. Bless Online offers a variety of content which includes 7 distinct races, 5 unique classes to play and completely customize, production and crafting which players can sell and wear handcrafted goods, dungeons to explore and conquer, as well Player vs Player combat with two difference alliances to choose from. Bless Online also introduced some unique features such as being able to tame any of the 660 beasts and monsters throughout the world and use them as mounts or as pets, and the rhythmic combat system where you must chain combo attack into one another to maximize damage. 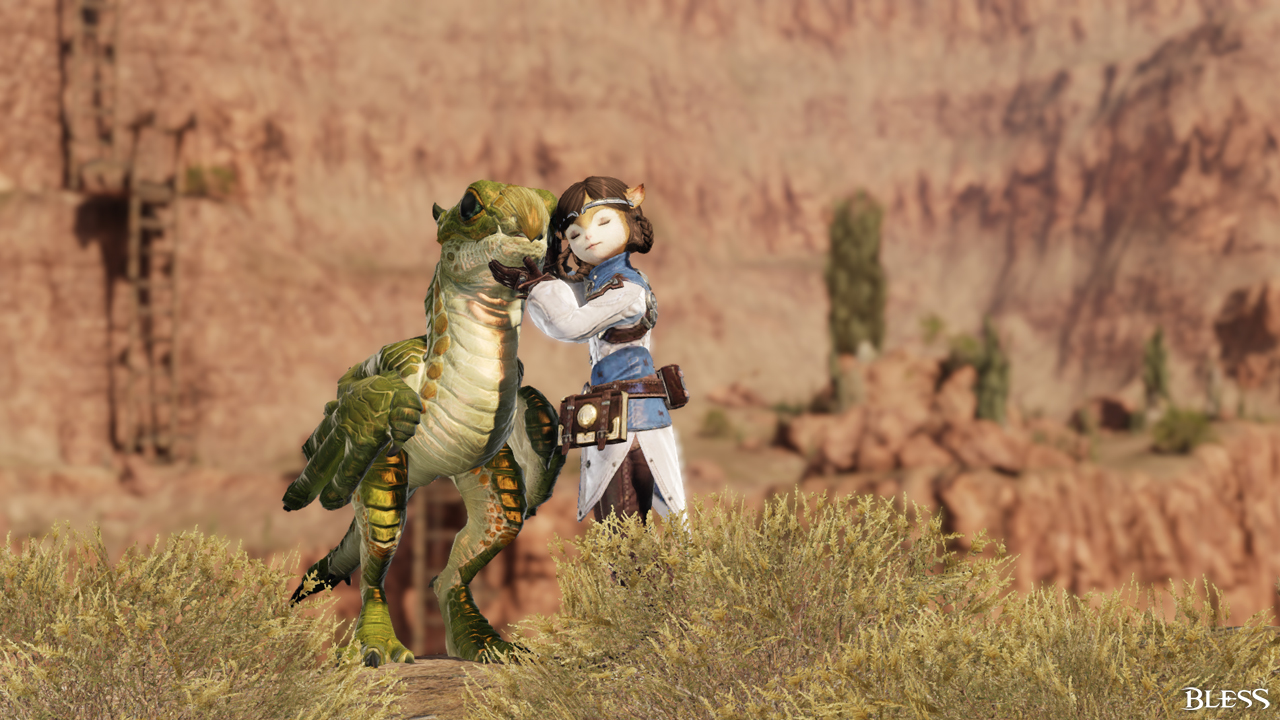 Although this new MMORPG looked promising and hopeful, it seems players aren’t very happy with the choices the publishers chose to make when releasing it to the west. Other than the launch fails where Neowiz didn’t have enough servers to compensate for the flood of players which caused a ton of people to not be able to play, players claim that it is horribly optimized for performance and that the end game was completely cut and will be staggered updates with content. Players also said that combat was lackluster and really fell short. Another major complaint is that there are lots of translation issues which causes confusion with gameplay. These issues caused a massive wave of refunds and disappointed hopeful players to have their heart broken.

Neowiz seem to have taken the negative critiques and really stepped up their game, not only apologizing for the rough launch, but have already set out multiple updates including balancing patches, adjusting class skills, cooldown changes, damage changes, health regeneration, monster health adjustments, new end game content, several hotfixes, as well as much more. This includes maintenances every two to three days to insure the player experience is better than it was a week ago on launch day. As for now, Bless Online is still in Early Access so to be expected a lot of changes will happen to ensure they have happy players.