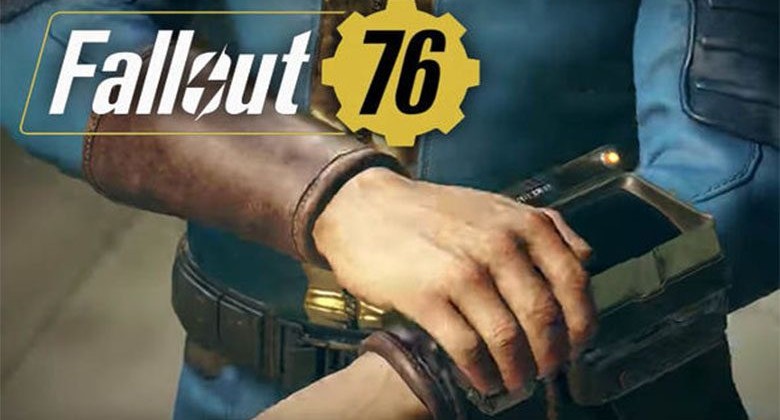 Bethesda Game Studios went live on Twitch.tv, a popular video game livestream website for 24 hours before dropping a teaser globally for the next installment of their extremely popular post-apocalyptic series with Fallout 76. Two million fans visited the livestream to see what was going on and more than 100,000 people in the chatroom at all times of the day waited eagerly in hopes for a big reveal. Some viewers speculated remastered Fallout 3, other say New Vegas 2, but by the end of the stream viewers were left just as confused was when it began, if not even more so. They only got just a small taste of what Fallout 76 has to offer.

The teaser begins with John Denver’s song “Take Me Home, Country Roads” playing from a Pip-Boy. Then as the camera pans out we know it's set in the year 2102 on October 27th according to the calendar seen. Then we tour the seemingly empty yet homey vault, which is in celebration of Reclamation Day. As we tour the vault we hear a man from the TV giving a speech to what seems like the residents of Vault 76. As we near the end of the teaser, we see the back of one resident applying his Pip-Boy with the man on the TV stating, “In Vault 76, our future begins.”

What we do know about Vault 76 from previous games is that it was set to open 20 years after the nuclear war ended because it was one of 17 control vaults which housed 500 occupants. This means Vault 76 residents will be exploring a wasteland which is practically uninhabited unlike previous games such as Fallout 3 where you play 200 years after the nuclear event and civilizations have been built in time. In the teaser, a man is giving a speech to the residents of Vault 76 on TV and he states, “When the fighting is stopped, and the fallout is settled, you must rebuild.” This gives the people of Vault 76 their purpose, the task to rebuild the world after the fallout. However, the man we see in the teaser is still in the vault after the 20-year mark if the Pip-Boy calendar is correct. 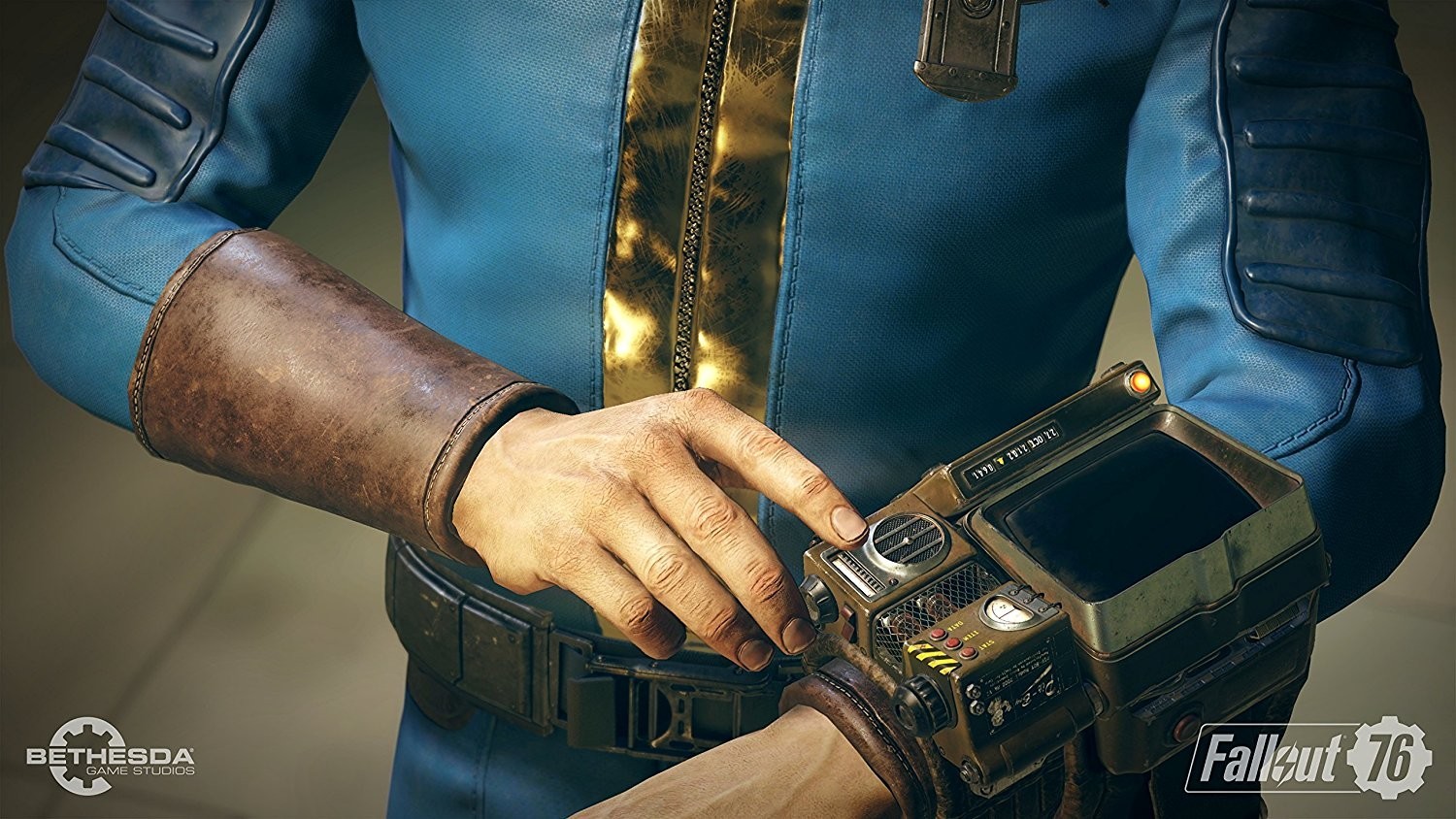 Although no gameplay was present in the trailer, rumors floating around about it being an online survival RPG similar to that of Rust, and DayZ where building and crafting is essential to surviving the wild. We are definitely looking forward to more information from Bethesda at their E3 press conference on June 10th about this exciting upcoming game.