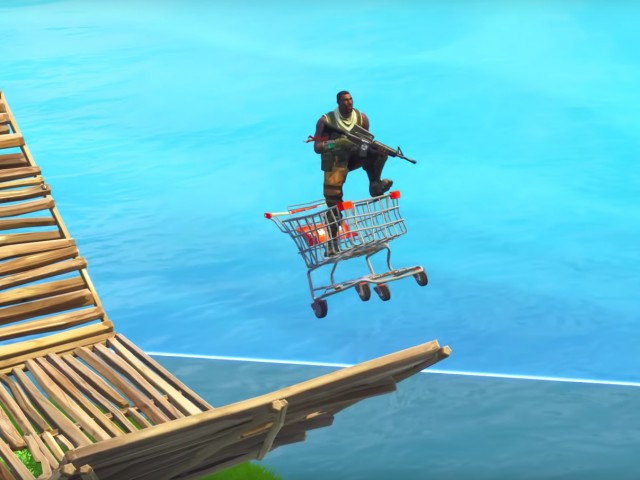 Fortnite: Battle Royale, the massive online brawl where 100 players are dropped onto a tiny island to duke it out with a variety of weapons and items is probably the most popular game of 2018 with 40 million players and growing. Epic Games keeps players on their toes by releasing weekly and daily tasks. Don’t get too comfortable using a certain weapon or item because Epic Games is quick to release new items and take some old ones out in updates. At least you can always look forward to seeing new skins and limited time game modes when the updates do role around! 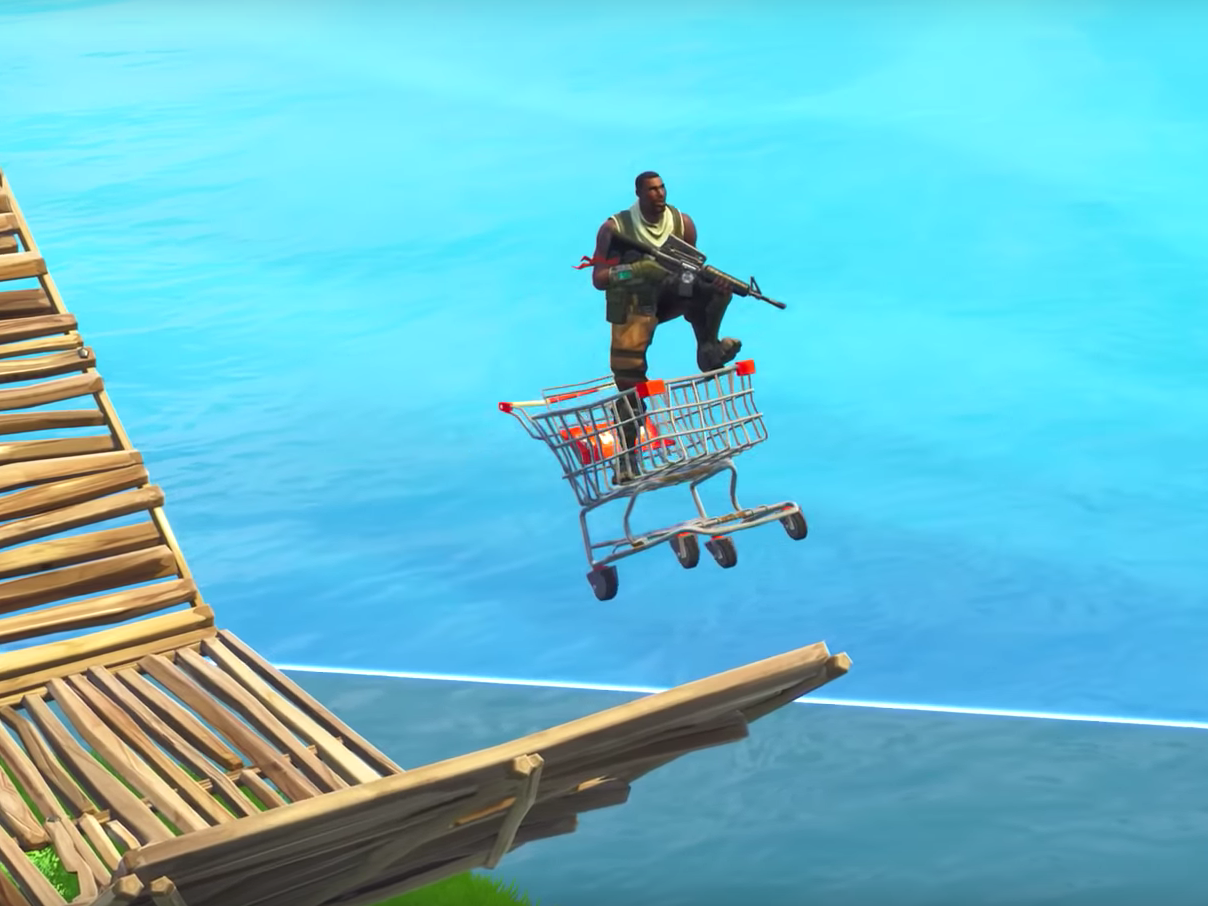 Recently Epic Games added in the new feature, a shopping cart. Hilarious as it seems, it’s actually a unique way the developers approached the lack there of a means of transportation that other competing battle-royal games have. In other games similar to Fortnite, they usually have some sort of car, bike, or motorcycle as a way to get away from enemies or to get from point A to point B. Now you can do so while performing ridiculous stunts and crossing huge gaps in an absurd shopping cart. 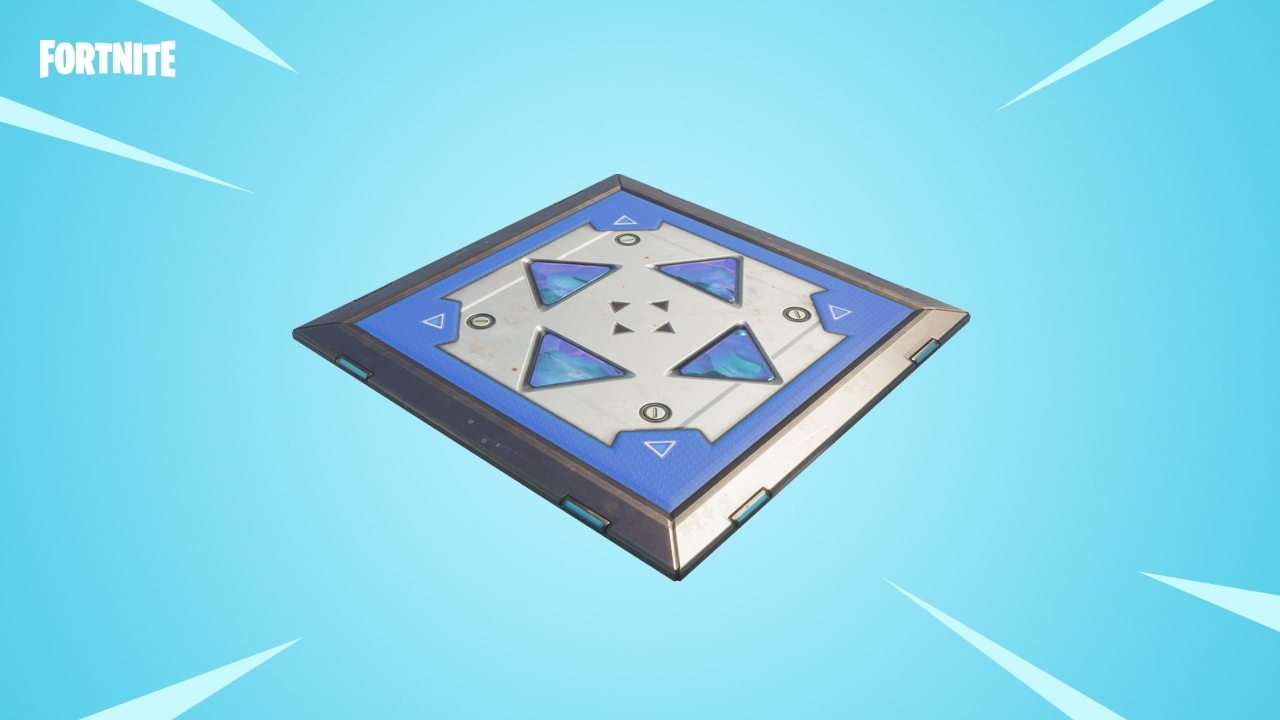 Recent speculators and data miners have found that Epic Games is going to put Bounce pads back into the game. It has been nearly 6 months since we’ve seen this item and it was in a completely different state. Originally there were two different types of items that were like the bounce pad, one that bounced players straight up, or launch them propelling forward. Now the new pad will launch you in different directions depending on how you hit the pad, and yes, your shopping cart can come with you. This addition really adds a whole other depth to transportation.

As new items arrive, old ones must go into the vault. In today’s recent update Epic Games has stated that the Jetpack will be removed from the game on June 11th. Jetpacks added in interesting gameplay for the time being, and taught players a different approach to achieve verticality, but no more ridiculous jetpack 360 snipes… for now. Along with that statement, Shotguns were changed to do significantly less damage than before. Pump Shotguns had a damage reduction from 90/95 to 80/85. Both Tactical and Pump Shotgun had their Headshot multipliers reduced from 2.5 to 2.0. On the contrary, traps had their damage buffed after being extremely lowered to 75 in a recent patch. Traps are now above their original damage of 125 and now do 150 damage. Epic Games definitely has a line up of interesting changes incoming.