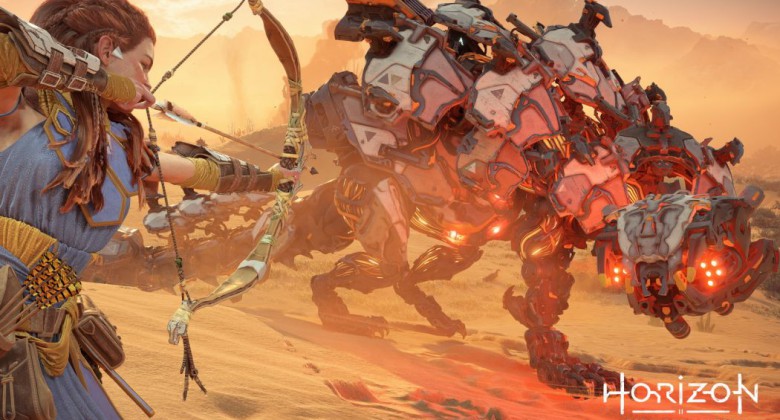 Do you remember the moment when Horizon Zero Dawn was released on PlayStation 4?  It was almost a revelation. Intriguing, beautiful, incredibly atmospheric - with so much delight, it is probably no wonder that the first adventures of red-haired Aloy in the post-apocalyptic world invariably occupy the lists of the best PS4 games.

Five years later, Horizon Forbidden West is eager to repeat that success. Actually, it is almost doomed to it, because after what its creators showed in the first announcements, almost 2 years ago, this title immediately hit the list of the most anticipated games, first in 2021 and later in 2022. Unfortunately, the pandemic took its toll on all of us from here and the delays in the hottest games are not that surprising. It is important that we finally have a moment when we can play this wonder. Yes, yes, a miracle! Because probably no one will deny that on PlayStation 5 Horizon Forbidden West looks simply stunning. And such a nextgen, I understand! 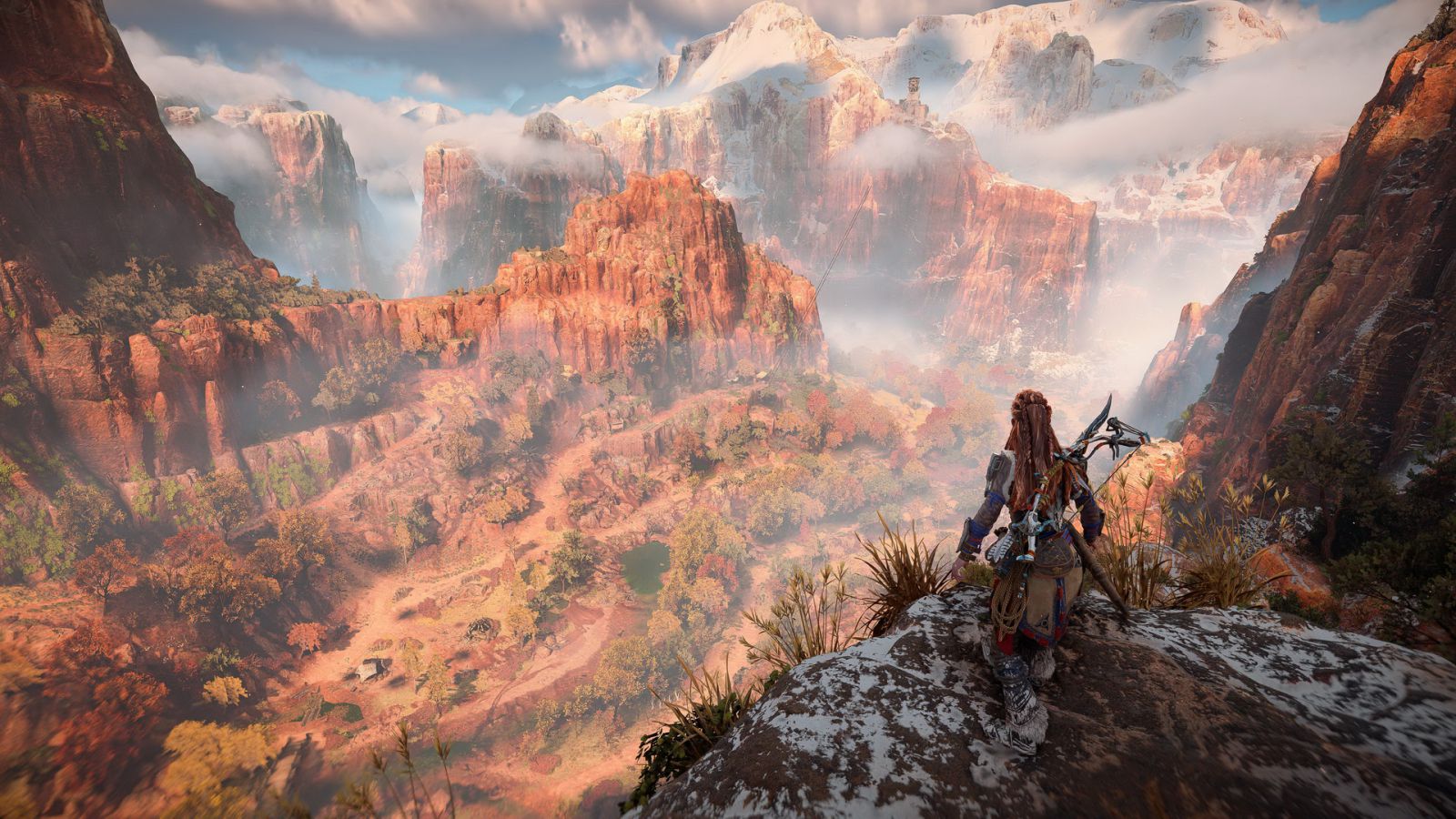 Horizon Zero Dawn has shown that the post-apocalypse does not have to mean a totally destroyed world full of radioactive waste, toxic fumes, mutant monsters and fighting remnants of civilization. In this world, after the war with the rebellious AI, there is absolutely nothing left. You know, no animals, no people, barren soil and bare rocks. And yet life was reborn. I do not want anyone to spoil the fun of getting to know this story from the beginning, and therefore I will stop there.

However, you must know what captivated me and a lot of other players in that story. We started the first Horizon without really knowing much. Well, primitive tribes using bows coexist here with advanced machines pretending to be animals. In fact, they can hunt them and even use their parts. We had to discover the rest, including the origins of our redheaded heroine ourselves, and in many places it was a really surprising experience.

Horizon Forbidden West - is it worth buying?

The New Horizon was supposed to be a hit and it is. Where the ideas from "one" should be expanded, there it has been expanded, wherever it should be improved and improved - there it has been improved and improved. And since it's basically nothing new - well, you can't have it all. It is important that the whole thing looks stunning, and the gameplay and learning about the history are still a lot of fun.

So if you are one of the lucky ones who managed to buy a PS5, you don't even have to wonder - you won't find a nicer game with an open world for this console right now. Believe it or not, Horizon Forbidden West is greedily absorbing every minute, every seat, every change in the weather or the cycle of the day. This is one of those titles that you simply cannot let go of. This is an almost perfect "exclusion" that will be quietly envied by the owners of other platforms.

Pros
- incredibly diverse, huge world that can cause jaw drop,
- intriguing, multi-threaded plot,
- phenomenal visuals on PS5 and quite good on PS4,
- new mechanics and weapons that greatly diversify the game,
- great, super spectacular and very satisfying fights with machines,
- several extensive skill development trees,
- a lot of various additional activities,
- good use of the Dualsense controller (on PS5),
- quite a specific length of the game (even 100 hours),
- absolutely phenomenal music,

Minuses
- slightly disappointing use of blocked passages,
- the overconfigured loot system has been supplemented by an overcomplicated "buff" system,
- a bit of little fictional content for a map so large and full of markers,
- significant discrepancy between dubbing and subtitles,
- controlling places can be irritating,
- occasional technical errors and strange behavior of opponents.