Minecraft EARTH: A new wave of 3D builders about to be born? 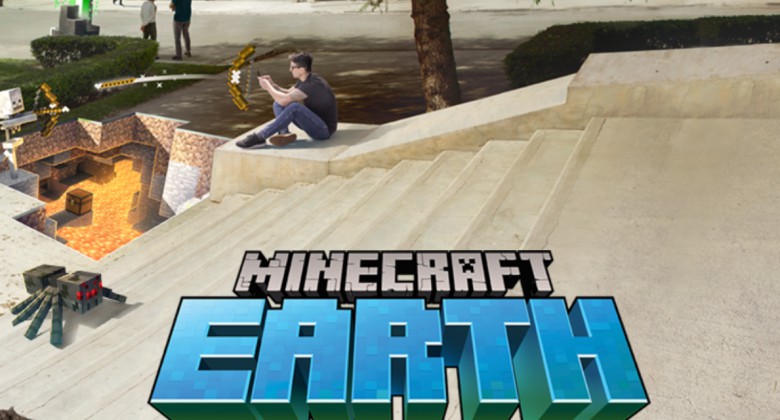 Minecraft EARTH is on the verge of global release, and promises to do what Pokemon GO did for AR (Augmented Reality) on your mobile phone. It’s not just a game for building but a platform where you can share 3D Minecraft creations, and display them in a real-world location. 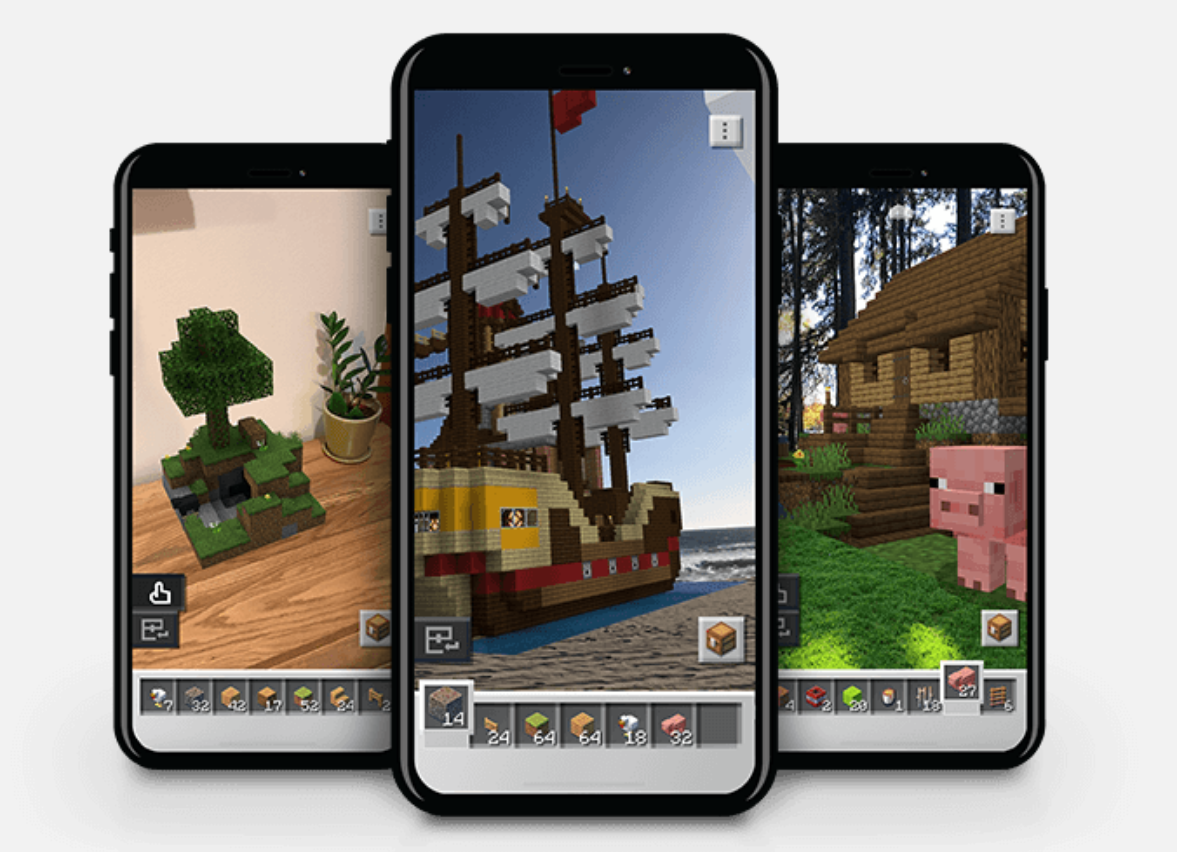 There are no AR glasses involved (that could be for the next generation) but it uses some of that cutting-edge technology to precisely position objects that are not there. But, the key to the whole show is still the viewer, and it’s the thing that nearly everyone (even kids) presently carries: the smartphone.

Here at Gaming Impact we're excited about what this new Minecraft 'arena' can bring to gaming.

So, here comes something else for kids to do (and adults both), and the good news is there's a big collaborative, constructive side to cut down on those worries about violence and isolation in games. Minecraft EARTH is an attempt to expand on the wave of creativity that the original block-based building/’game’ fostered and unleashed, while this time, merging it even more with the real-world.

The idea was actually triggered back in 2012 when a charity wanted to ask kids in developing countries to use original Minecraft to help create designs to revitalise run-down or unused urban areas.

It will be fascinating to see how this next step in AR is received. Yes, it might mean you see even more groups of kids holding their phones up like in the early days of mobiles. Only this time, they won’t be taking photos but in fact, positioning a large graphical blocky-looking tree next to where you’re sitting or standing.

What will you actually do?

Apart from building castles on kitchen tables, you can take them with you and place them wherever you like - provided there’s enough space up to 64 blocks high. You can also walk around and collect special ‘tappables’ or building blocks and objects. These could include new resources to build with.

On top of this, there are Adventure tasks. These are marked on your map and when opened, or tapped, triggers an event. Successfully completing or surviving such an event can leave you again with more treasure, and more items.

Apparently what’s interesting is how well the game can suck you in, leaving you immersed in dealing with these mini-adventures - spilling over into your view of reality. (So much so, that anything else in that viewing window that is there - like passers-by or dog-walkers - become a lot less important.)

Let’s hope there aren’t any very tragic news stories appearing in the press due to the wrong decisions by some young people to start playing at a bad place or time.

Speaking of bad places, another interesting aspect is the real-world locations. Will there be magical Minecraft characters or trees in tight or dangerous spaces, or notorious areas of cities? The answer is no, because a ‘blacklist’ of places will prevent this on the collaborative mapping software OpenStreetMap, which the game uses.

How will people ‘find’ creations, or your own creations, or collaborate together? QR codes will allow people to join up and it’s all thanks to Microsoft’s Azure cloud computing which hosts and runs the entire world.

Check out the trailer...

Will it manage to remain a stable game to play, with so many potential players involved?

Will the development team be able to keep interest and excitement going via updates, special events or extra features at a later date?

Will development on the ‘vanilla’ Minecraft experience be affected by such a focus on Minecraft EARTH? (Apparently the answer is no, because it’s a separate team).

And... last but not least: Monetization. The game will be free-to-play and items will be free to collect. However, at some point there must be in-app purchases or payment requirements. How will this be integrated? Will there be extra desirable blocks or equipment that can be bought? This aspect will have to be handled with care to avoid backlash or barriers to game progress, engagement or just general interference in continued play.

As a side note to this, it will be interesting to see how blockchain-based games that involve AR and 3D building will develop. Blockchain enables players to ‘own’ their creations as unique digital assets. Could Minecraft Earth creations be actually 'owned' and traded, or have specific value one day like that successful collecting, trading - and breeding - game CryptoKitties?

One thing is sure: The impact of Minecraft EARTH will be interesting to follow, as AR technology gets applied to such a big title with a potential following of 176 million players, and without even a Microsoft Hololens yet in sight.

Tired parents at least, won’t have to pick up plastic blocks afterwards, having allowed their kids to play this game together! That's a lot less plastic in the oceans too. If only it were possible with LEGO and younger kids. Well... VR is certainly a no for kids under 13, but young kids with AR glasses? That's more likely...