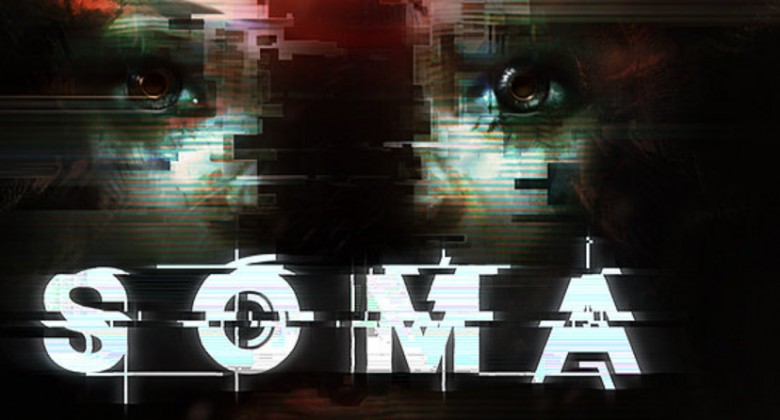 Due to the sheer scale of many game titles these days many of us are happy to let our PSN subscription quietly run out as we endeavor to finish long-resonating single-player wonders such as God of War, or catch up on various Assassins Creed adventures.

However, Sony would have us push the boat out and renew the delights of a PSN subscription, keep their game servers buzzing, and feed the overall development and creativity of multiplayer experiences. The recent release of Red Dead Redemption Online will give this a boost, but many hardy folk haven’t yet acquired (or are yet to receive) this vast open world for Christmas...

The good news is there's ample motivation for keeping your PSN subscription going as holiday season looms into sight and Christmas decorations blossom once more in all the stores. Let’s just pause again and imagine how Sony must love (Rockstar) titles that manage to weave single-player closely with multiplayer enhancement, or mini-games. But many would say they remain very different gaming mediums, and coming very soon to PS Plus are a heart-racing dose of both gaming aspects...

SOMA, a horror adventure under the waves 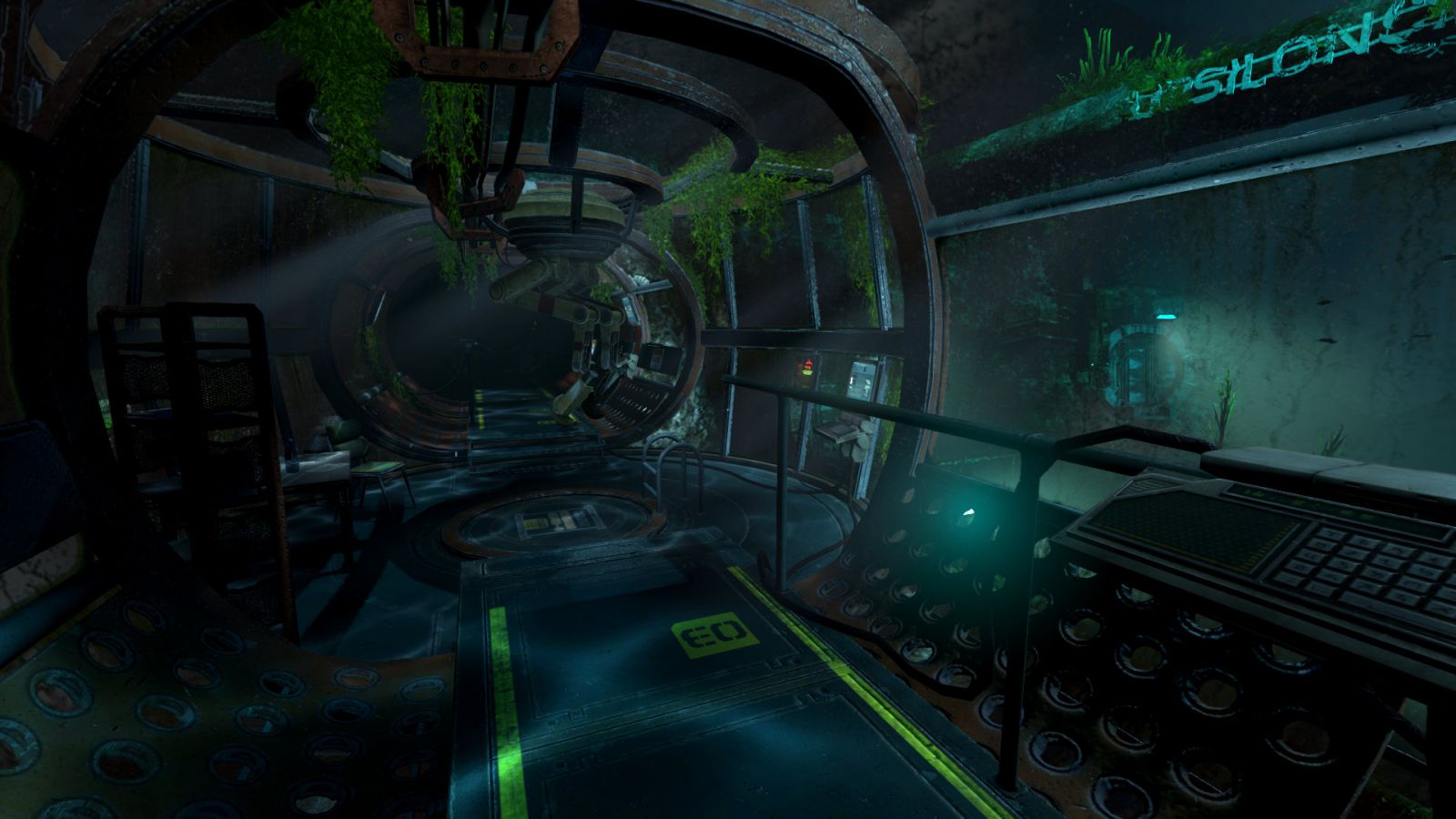 SOMA was a drug that everyone in Aldous Huxley’s classic book ‘Brave New World’ blindly took in a hyper-futuristic, plastic society he envisioned. Now it’s this creepy PS4 game sending players to a dark facility beneath the sea called Pathos-2. Apparently, it’s ‘an unsettling story about identity, consciousness, and what it means to be human’. Therefore you might expect strange characters, deranged robots and a System Shock 2-like omnipresent AI causing problems. As long as it isn't as nail-biting as Alien: Isolation, it might actually be enjoyable. This one’s from Frictional Games who developed Amnesia: The Dark Descent. In other words, they know what their doing with such themes, and have decided to bring us more. 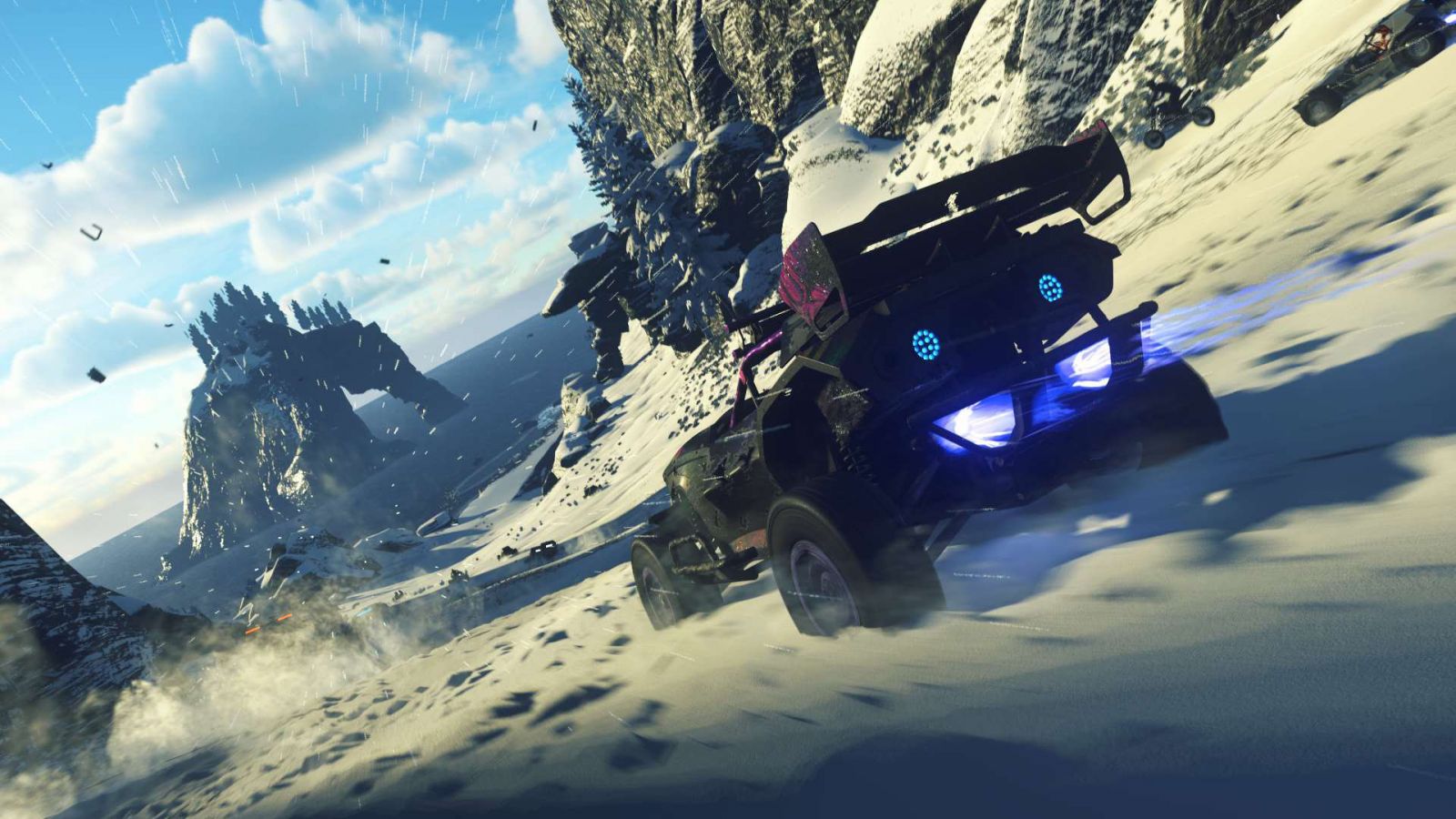 Onrush is team-based combat racer where the objective isn’t to finish first. Eh? Yep.. instead, some interesting modes give an alternative new boost to team-based racing excitement. This includes a ‘King of the Hill’ type racing mode, where your vehicle must fight to stay within a zone that moves with you. It was developed by former members of Evolution Studios, creators of the Motorstorm series. Onrush was well reviewed, but initial sales were poor, so this PSN offering may provide new, well-deserved exposure for the game.

- Iconoclasts (a platform game with lots of colour)

- Papers, Please (a political adventure game) will be free via PlayStation Plus. Iconoclasts is also Cross Buy compatible on PS4.

All these PlayStation Plus titles will be available from 4th December to 1st January, 2019.

[In case you missed November’s PlayStation Plus lineup, these included Bulletstorm and Yakuza Kiwami, and are still available at time of writing.]

So... it would seem that there’s still golden opportunity to pioneer and plunder the next multiplayer frontier, catch up with older ones, and get ready for these new December PSN freely bundled titles… And if that subscription quietly expires once more? Well, Sony hopes you might just support these titles by actually purchasing them (once you've had a taste) to keep forever, or play on a local network.

This is why both single-player and multiplayer games should always occupy their own space, and drive innovation forwards. It’s true, a disconnected console feels like your missing out on those thrilling moments of unexpected, madcap multiplayer action, but also by neglecting to finish the single-players, you’re missing out (potentially) on more complete, moving or artistic creations.

Either way, we cannot win against time, unless we connect ourselves permanently to our consoles, and Aldous Huxley might argue that we already are! So... choose wisely, or is anyone for more Soma?