Sony and LEGO have invested a huge amount of money in Epic Games. 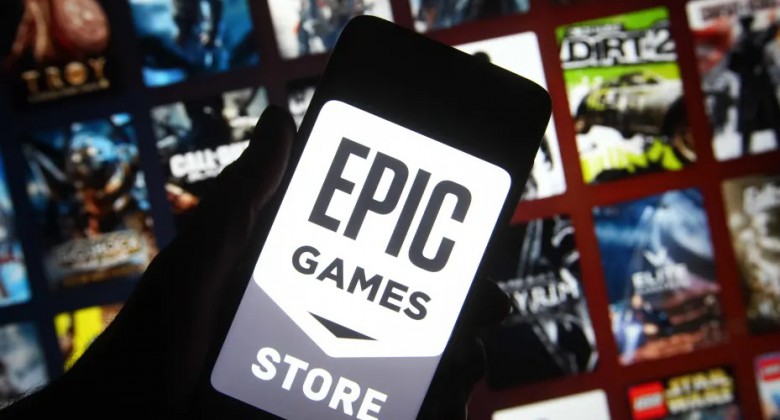 Epic Games has certainly not been able to complain about the lack of funds in its portfolio recently. Recently, the company has supported Ukraine with a gigantic amount, and now its bank accounts have been topped up with a huge amount of money. Sony and LEGO invested a lot of cash.

Yesterday, on the official website of Epic Games, there was a statement about the new investment of Sony and LEGO in the capital of the creators of the EGS platform. The transfer of money is to affect the development of the so-called metaverse, which has recently been talked about so loudly in the media.

As a creative entertainment company, we're thrilled to invest in Epic to deepen our relationship with the metaverse - a space where creators and users share their time.

There were also words of praise for Epic for the latest efforts in the development of Unreal Engine 5. Probably it is he who supports the project of the currently developed metaverse. The CEO of Sony also praised the way Epic is currently heading with its plans.

We are also confident that Epic's expertise, including its powerful game engine, coupled with Sony technologies, will accelerate our various activities, such as developing new digital experiences for sports fans and our virtual production initiatives.

As a huge LEGO fan, I'm also curious to see how the money from a Danish company will influence the development of the metaverse. In recent days, LEGO and Epic have announced a close collaboration that focuses on creating for players of all ages, with an emphasis on the youngest, the safest possible digital place to spend time.

This investment will accelerate our work of building a metaverse and creating spaces where players can play with friends, brands can create creative and engaging experiences, and creators can build a community and grow.

At the moment, it is not known when Epic Games will announce the first details of work on the metaverse. Due to the alleged scale of the project, this may not necessarily happen soon.