The State of VR and Beyond: Dying... or just Regrouping? 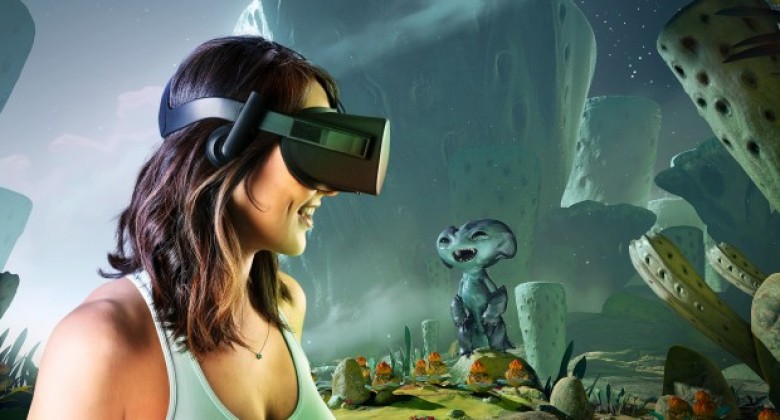 According to recent sales figures, VR is in trouble. After all the hype and expectation, it certainly raises questions about an early medium that still promises so much across the board and yet faces a very real struggle to find itself. Interestingly, the HTC Vive is currently dominating the sales figures (as the most comfortable and most impressive one available?)

If it’s not the weight, is it the case that VR will always be a marginal activity, taking us in fact - too close - to artificiality before we must unmask and confront our own, stark reality again? Is it set always to be a strange, weekend activity where ordinary working folk might just find enough energy to undertake fully immersive experiences? Actually, that’s unlikely for more importantly, it will depend on the growing type of content we’re talking about (passive movies to highly interactive games), which for now are simply not all that rewarding, especially on the movie side of things, until cameras and resolutions can improve. 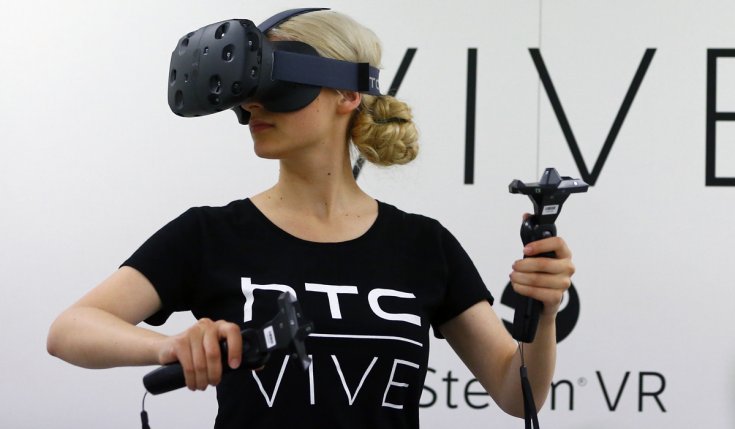 For screen-based entertainment, we’ve become very used to looking only in one direction, without any onus to swivel our heads 360 degrees. However, watching a movie using the Netflix VR app allows one to be seated before an impressively large screen, as in a cinema. Just great, for viewers who may have tiny apartments and no sound system in real life, but to enjoy this vivid vicinity to traditional media, also requires lightweight and affordable gear. To be fair, the Oculus GO (breaking us free from having to ‘wear’ a mobile phone) has only been out for a few months, and is another step towards this.

Yes, it’s early days for VR ‘video’. Youtube has only just brought out its free, dedicated Youtube 360 app for GEAR VR users in the Oculus store. There are some real gems in there, among a large quantity of poorly filmed, low-resolution or simply boring ‘experiences’. However, 360 movie video creation hardware and techniques are rapidly improving and when coupled with CGI, they certainly become mini-attractions to pull people closer to certain major game or movie franchises. Documentaries too, that really make 360 activity rewarding and worthwhile gain a wealth of hits and ratings and there’s no doubt that soon one can imagine seeing impressive content from every corner of the planet that will bring us closer to humanity’s unique difficulties than ever before, through this much more empathic or intimate technological window.

Entertainment & Social vs a Tool of Professionals

But does this technology truly belong in the home? Will the entertainment hype subside further? Will users realise that, beyond a bunch of gaming gimmickry like roller coasters and horror thrills, VR actually belongs as a serious professional tool for real estate buying, hospitals, 3D design, business communication etc...?

Of course not. Surely there are standout or AAA games that’ve forged new pathways into this shadowy, unknown realm? After all, we’ve been able to experience Skyrim and Falllout in VR so far. The answer is certainly (and you can check through a list on this site). However, there is a theme emerging and that is, the titles that are fairly short but very sweet, with game-play that doesn’t overload — or underwhelm — the senses) generally win through.

And what about as a social tool?

This is still a difficult question. Sansar (from Linden Labs) and Decentraland see dedicated user communities and interest, where the latter is causing more of a current stir due to its incentivised and self-governed nature (via its MANA cryptocurrency on the blockchain).

However, until businesses begin to martial this aspect of the technology for better productivity, or we see better gateways and partnerships, it’s likely these areas will remain supported by close-knit friends and hobbyists. Altspace VR in the Oculus store has already been rescued once from oblivion, and struggles on. Perhaps more likely is that entities such as Facebook or other VR social media groups will be the ones to usher us more and more into such spaces more seamlessly. 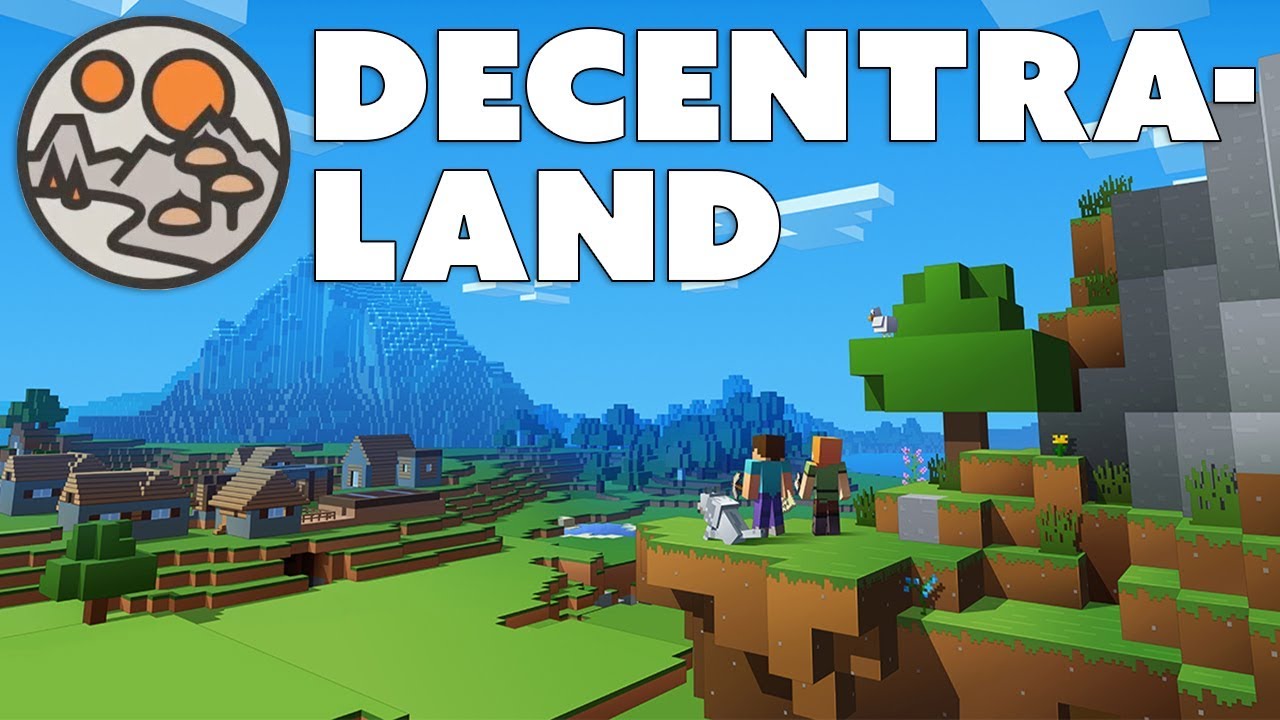 The Thing to Bear in Mind

Of course, having just arrived, VR isn’t going anywhere. It has much to show us, tell us, and transport us to. It just needs continued direction, better suited content, franchises and mature experiences (like ‘Notes on Blindness’) that everyone talks about. Also, we should really remember that the headsets are only just beginning to be comfortable.

We have to remember how early things are for VR, or AR. Developers and artists are finding their way, in these mediums that have the potential to break down space and time and create truly shared spaces for gaming, communication and work-related activity.

We recently read someone’s taste of the Magic Leap One system that’s worth checking out. Things are just getting started, and virtual Romes take time; they just don’t get (re)-constructed in a day.

We'll keep our eyes on this exciting, emerging area, and bring you reviews of stand-out content.