What are the best ever Video Game sequels? 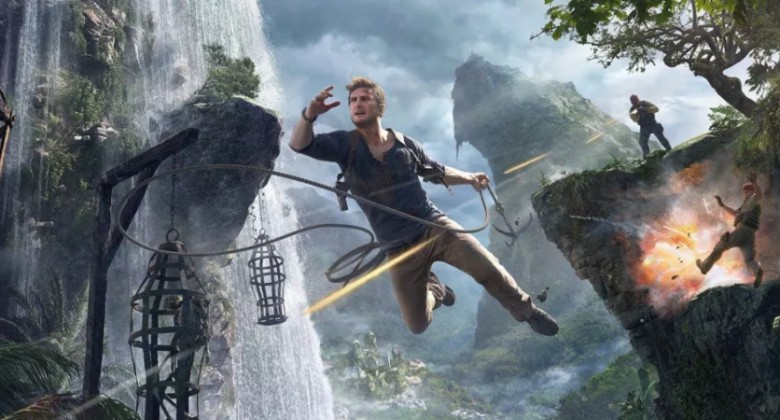 Sometimes, video games emerge - even vast, open-world games stuffed full of mini-quests and multiplayer modes - where you think it might be impossible to make a sequel. Red Dead Redemption is maybe one title; it brought the Wild West to life and made it seem unlikely that Rockstar Games would ever want or need to take us back there. It was so huge and took so long to get tired of, plus there were so many crazy things you could try, that players left that realm with stiff legs and tired thumbs. We even got a (brilliant) zombie-infested expansion game.

But there is always the desire to see something so engrossing and diverting return, looking even better and brighter or with additional mechanics, unfamiliar terrain and new modes. In many cases a completely new game isn’t needed, but, in the following cases at least, ‘success breeds success’. And in gaming, when you have that special formula in a franchise, it can go on for some time before it gets tired. Just look at Assassin’s Creed (which hasn’t quite made this list) but which has managed to reinvent itself with the more recent titles. 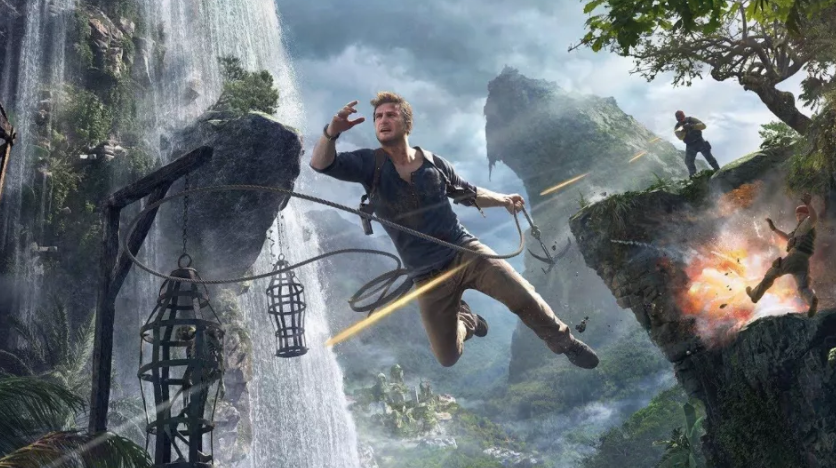 The most notable aspect perhaps of the Uncharted series is the power of its narrative momentum, and here it expands deeper into the character of Nathan Drake. Rest assured, it will take you on a brilliant journey once more, with many echoes of Indiana Jones of course, and likely completing Drake’s adventure for good. Uncharted 4 really makes for a very fitting, fulfilling end to a ground-breaking video game franchise. 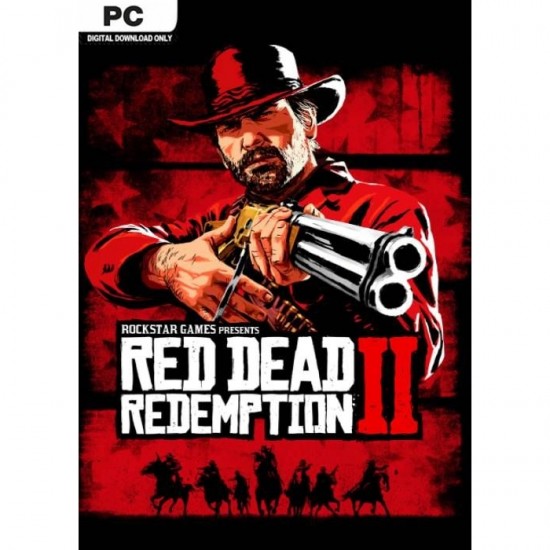 Nine years on, and despite being a prequel in story-line to the original, it’s very much the long-awaited sequel in terms of content and gameplay. And let’s face it, story was really only a minimal aspect of this western-set shooter, which takes most of its inspiration from 'spaghetti western' cinema classics starring Clint Eastwood as the bounty hunter.

That being said, walking in the boots of Arthur Morgan proves to be just as memorable and this time perhaps more intrinsically drives the journey onward. We also get to understand some of John Marston's background story.

Fortunately the game only builds upon mechanics and attributes from the original, making for an even more detailed, free ride through wild terrain. The way this terrain continually responds to your actions and decisions also represents a big leap forward for open-world game design. This is your story; your experience as much as it is the character you play, and the virtual world (seems) to recognise it, and punctuates it.

On top of this, shooting a pistol in multiple places, in slow-mo, and then seeing the outcome is still as satisfying as ever - and pure cinema.

Rockstar, already a king of ‘emergent game behavior’ (whereby unexpected events occur due to in-world AI and NPCs on the loose) managed to conjure all this back again from the past (and into the present).

The Last of Us: Part II 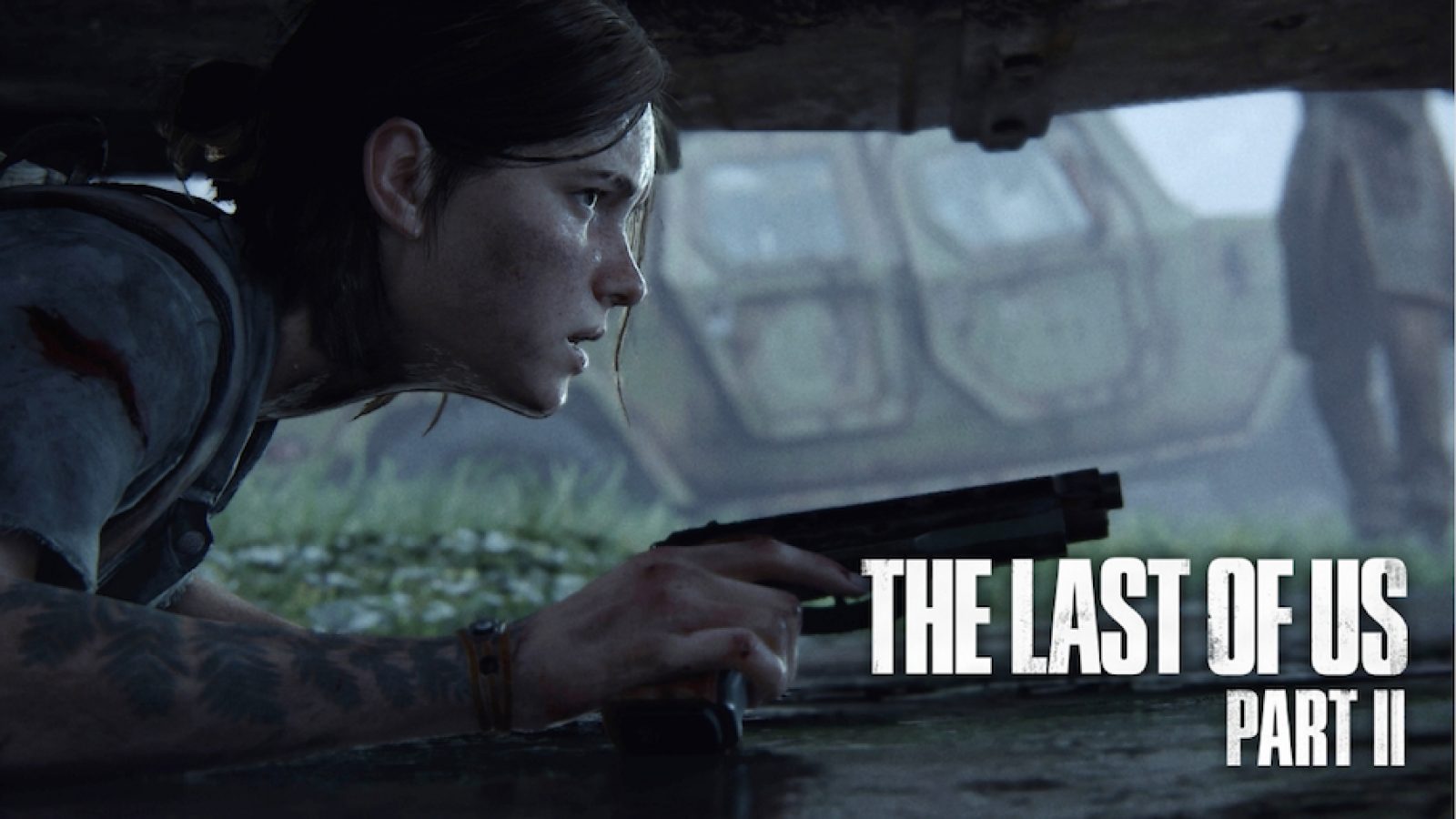 The Last of Us: Part II decided to do something risky, and cause controversy. The third-person action gameplay remains similar to before, although improved, and with atmosphere palpable and infusing each environment.

But since Naughty Dog places so much emphasis on story and character, this is where things were mixed up, or messed up, in some people’s eyes. In itself, the complex story gives this sequel a reason to exist, but since it’s in such dark territory in terms of survival horror and realistic combat scenes, it all makes the violence and decision-making a heightened affair, filled with consequences.

In short, it’s a brutal game, and the story has to justify the dark experience and make you feel on the same page as you play the game. It may not always be easy to identify completely with the decisions made by the characters depicted, but feeling uncomfortable in this, underscored by such sheer realism, is the extra layer in this tense experience.

It's another masterpiece, demonstrating how powerfully story and characters in video games can really complement immersive game-play, and the other way round. It can lead you to dark places, and through contexts where humanity gets stripped away. Movies can do this too, but they're not as involving, since they don't make you feel any responsibility for the decisions taken. 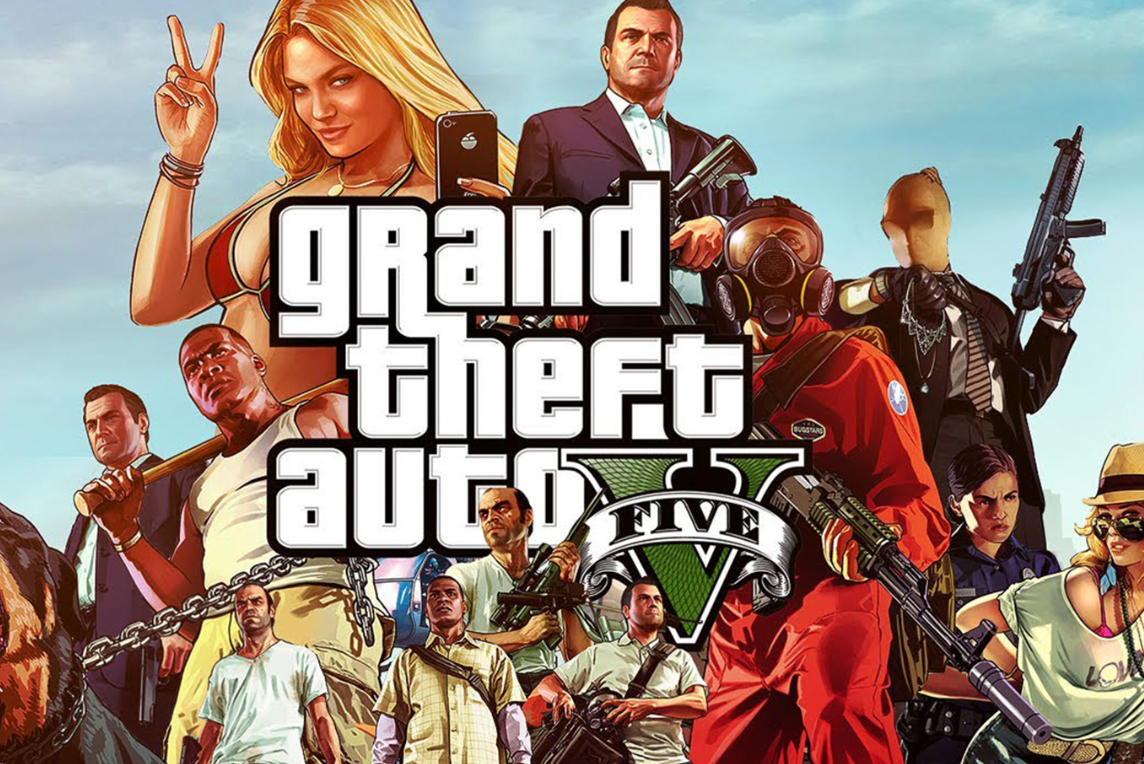 GTA5 is still going, and GTA5 Online, which says something. This title only comes last on the list, because there’s never going to be anything too surprising about its success. Rockstar had a winning formula already, and they only needed to expand and colour their city sandbox further, and deliver quality missions inside it. This they did, giving big kids an even bigger satirical playground city to cause chaos in, and to share online with friends.

Although sticking to its satire, the characters and story were nothing remarkable. They did give us some comical moments and anti-hero traits, but nothing emotional here, beyond the excitement of completing heists. In this latter part, Rockstar delivered by involving players in some thrilling missions. Despite being a crime-orientated simulation of life, perhaps there’s never been any better preparation for young adults than the pressure of ‘making it’ in this alternate - and fortunately harmless - world.

So... that in our view, is a round-up of the best ever video game sequels. All of them came out in the face of huge expectations, hype and anticipation, and none of them - ultimately - disappointed. In some cases various changes, updates, patches and backlashes (arguably all part of the process with games as large as these, and with such big production costs) contributed to giving us thrilling, immersive - and hilarious - moments still enjoyed and played today by so many.

Don’t forget to check out our selection of family-friendly, free browser games playable right here, right now, and our huge range of fun, mini-games too.