5 Best Adaptations of Classic Board Games for Gaming Consoles 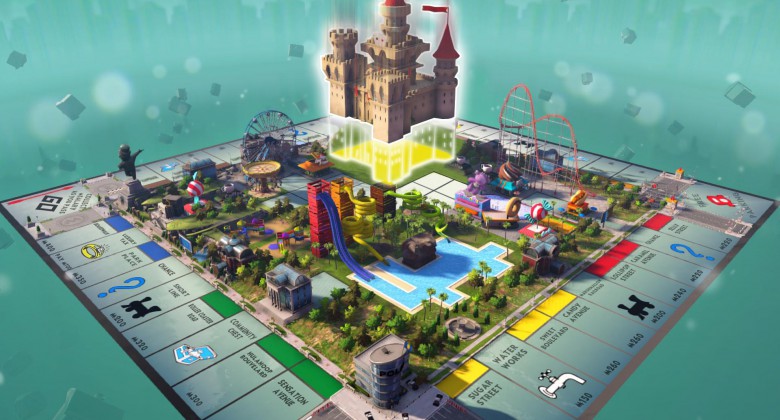 It's possible you've got some family at home during the current Coronavirus COVID-19 lock-down, and need some urgent distraction and immersion for everybody to escape into. The prospect of a classic board game may seem quaint, with all the new media devices around the house. You may only have those tatty old boxes with missing pieces anyway. Luckily, there are a load of classic games made for PS4, Xbox etc. that you can download for nice prices and instantly play, without having to worry about losing more pieces, or tidying up afterwards.

You don’t necessarily have to purchase more expensive controllers either, but can just pass a single one around instead, taking it turns to make your move.

The great thing about these kind of games is they encourage a good social and competitive aspect without being large, never-ending games that can leave young kids feeling isolated and aggressive. 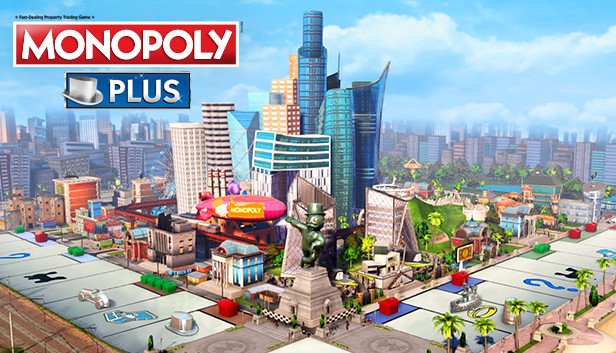 You want Monopoly on the TV, you got it. The original board game is about buying up everything as fast as possible without going bust, dominating the board, preferably to avoid being forced into making shady deals with other players later on in the game. Ah… capitalism. Well, you could now say this version is now the ultimate way to play Monopoly (at least until AR or Mixed Reality technology versions come along).

You’ll get gorgeous visuals, tons of options for different rule sets, music and fun animations. Just don’t go expecting some new kind of game that goes somehow beyond the original, or you’ll be disappointed, although there are actual board games that attempt to do this, such as Monopoly City. At least here you can speed up gameplay (dice rolling, movement etc) and take photos of players. Supports up to 6 players locally (one controller only if need be). The Family Fun Pack add-on lets you design your own board, which is pretty cool. 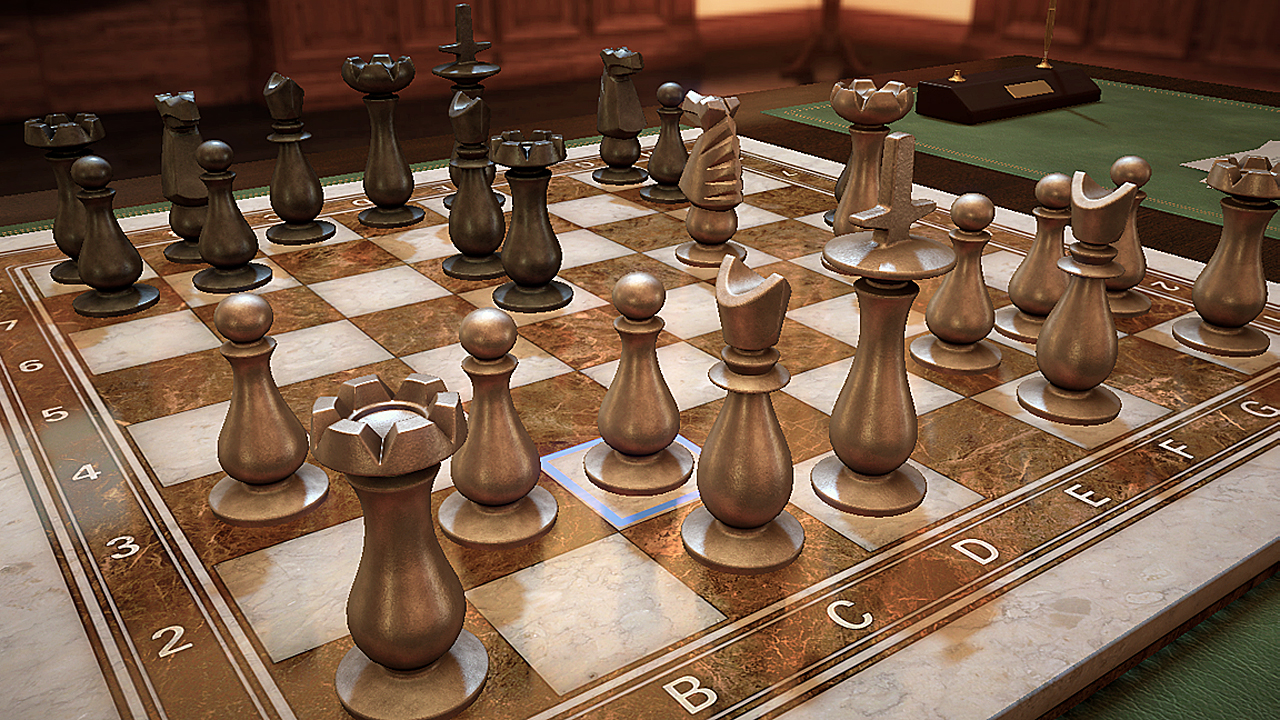 One of the best versions of Chess on console, this will be all you need to enjoy that transition onto screen. It obviously doesn’t try and alter the game in any way, since doing that would change the nature of what Chess is! However, it gives you online and local multiplayer, amazing HD graphical reproduction and DLC packs to alter the look of backgrounds and pieces. 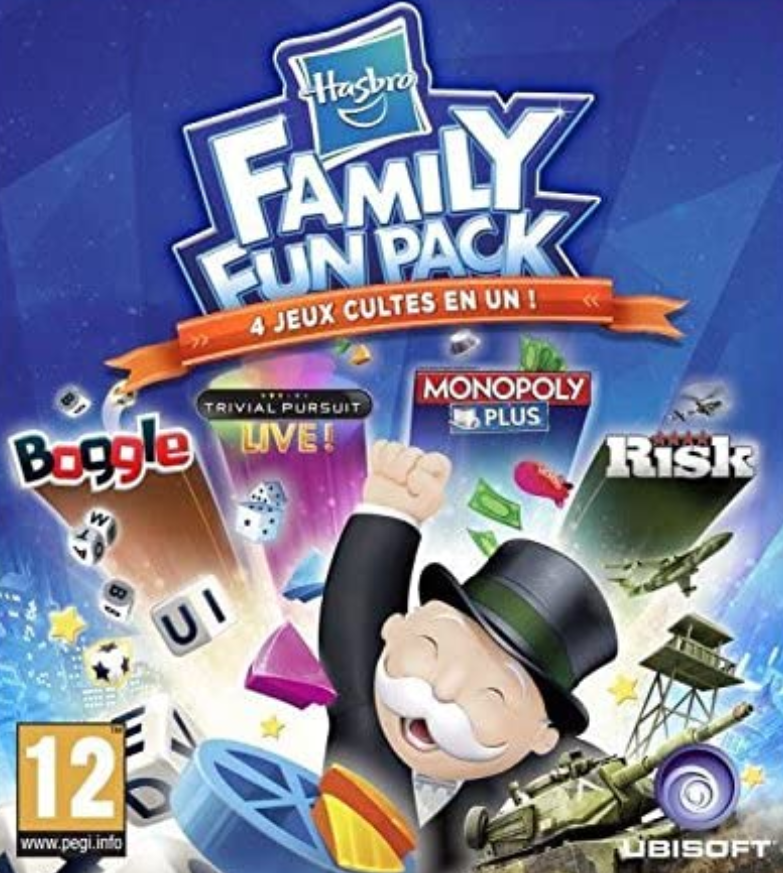 Expanding on Monopoly Plus (included in this pack) you’ll also get: Risk, Trivial Pursuit Live and Boggle. Yes, there may be mobile versions of these games too, but there’s something more dedicated and inclusive when you share these games on one big screen.

The Hasbro Family Fun Pack from Ubisoft is really that ideal bundle to keep families busy with possible weekly, local matches creating one big tournament. Or, you can try and beat other players at their own games online. Warning: Boggle is an addictive game, but it’s great to have this option to display it on the family TV for everyone to enjoy or take a turn, in between doing their own things possibly on their own devices.

This may not be a ‘classic adaptation’ but we’ve thrown it in as another recommendation because it manages to so successfully combine tabletop strategy, RPGs and trading card games to create a rich, involving experience for console. It’s for up to 4 players, where you each control a hero deserving of the throne to the Kingdom of Armello. It’s got a lot more depth than typical board game mechanics, but still retains those aspects, featuring dice and cards, but offering up a diverse array of decision and development. 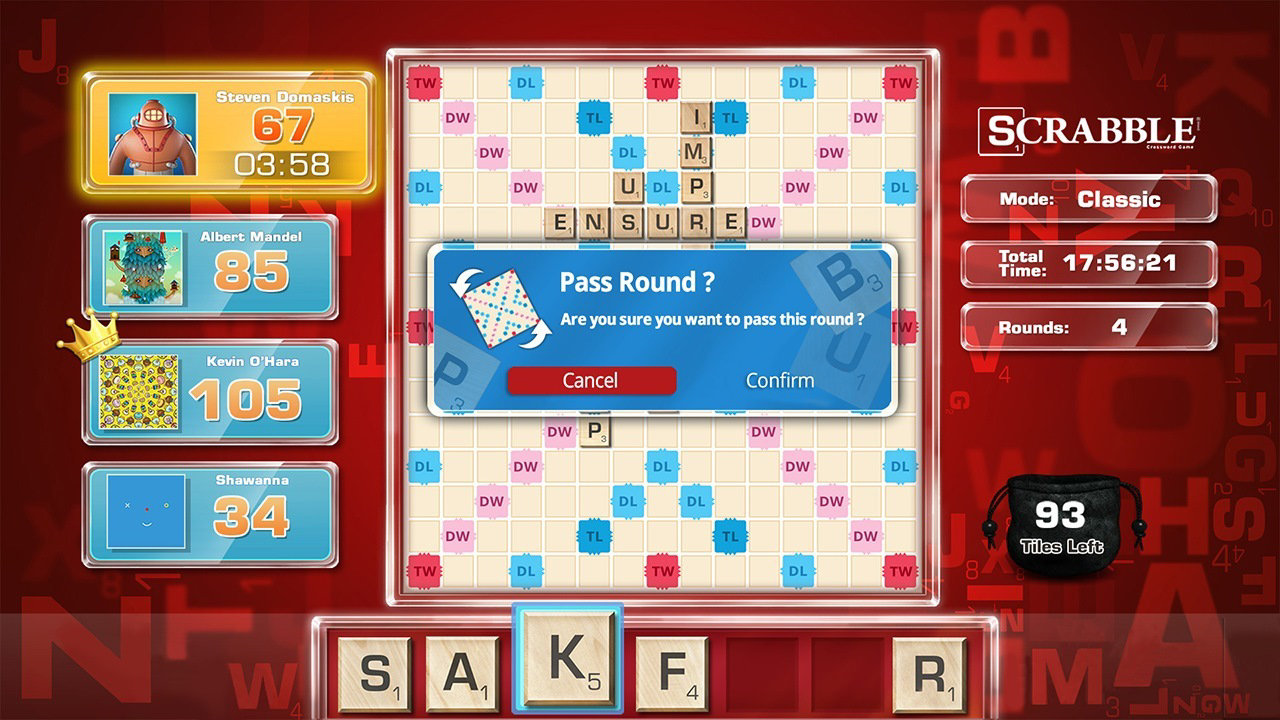 Scrabble fans might say this should be first on this list, but there’s no priority here anyway. The point is, it’s pretty essential. If you have kids able to read and write then there's no better game that tests their word knowledge so well. For everyone else, as with Boggle, it’s addictive and relaxing and perfect for the TV, where people have the option of taking a turn. You can also play up to 4 players online. And remember, it’s not just about the length or complexity of a word, but the higher the points. [Note: Scrabble also appeared as part of the Hasbro Family Fun Pack in some versions.]

That’s it for this round-up of awesome console adaptations of classic family board games. They’re perfect for keeping restless minds busy during this strange period where many of us are helping to save lives by keeping inside under lockdown.

And...there’s more light in this lockdown tunnel in the form of our very own range of free-to-play browser games, which include family-friendly games, and mini-games, instantly playable now here at GamingImpact.com.