How to get Spider Man Web Shooter - Fortnite 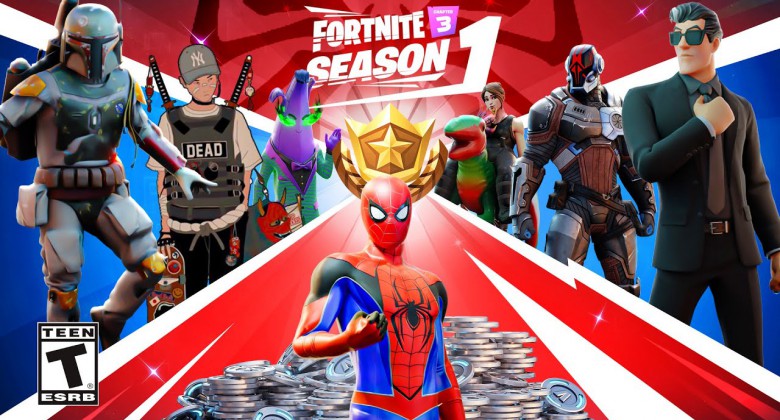 When the Mythic Web Shooters make their way to Fortnite, it will be the second Mythic-level weapon in the game this season, joining The Foundation's MK-7 Mythic Assault Rifle. Web Shooters accidentally hit the game during Chapter 3's launch, giving us a clue not only of how they'll work, but also where to buy them. 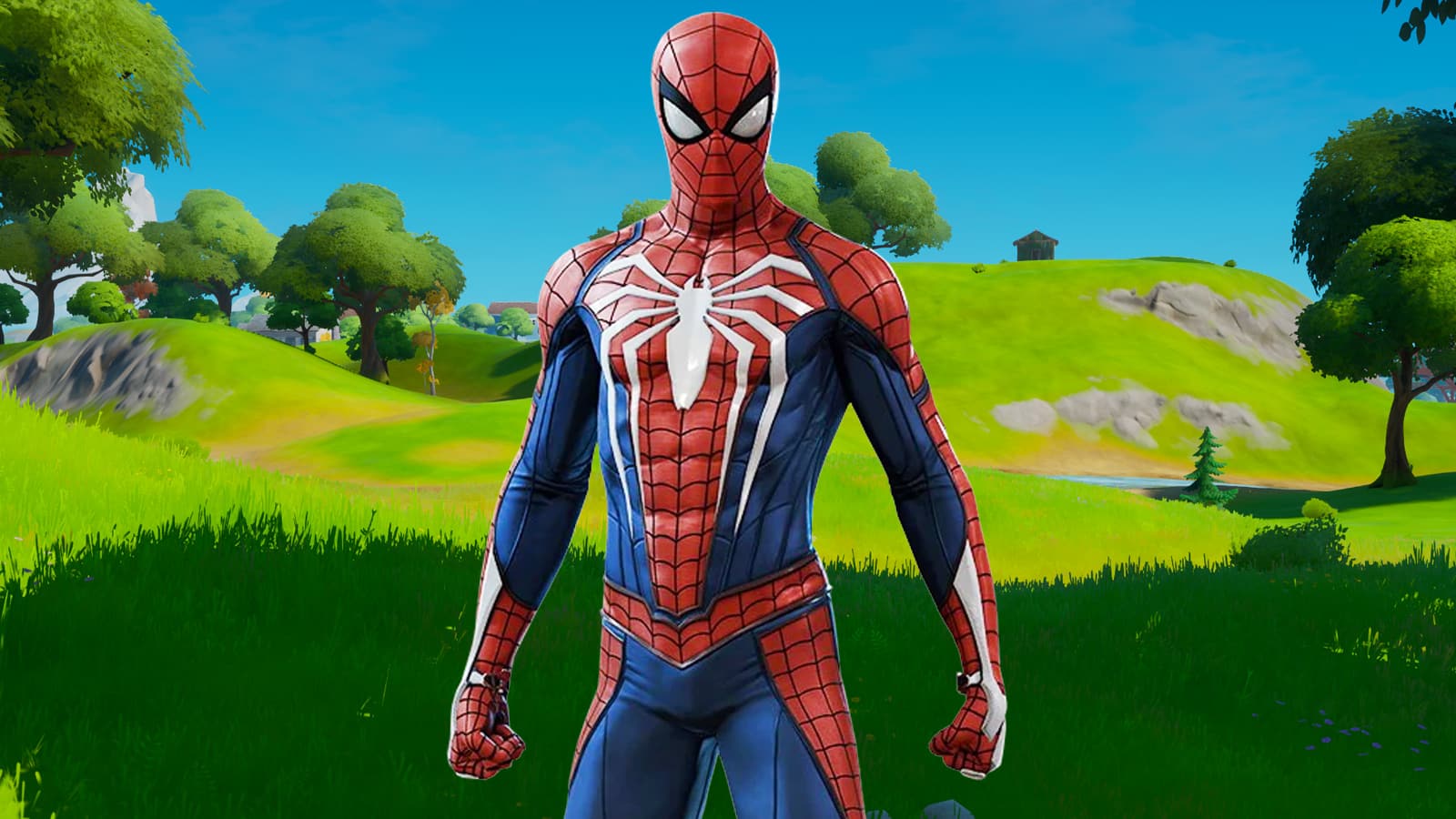 At the moment, Epic has said that Web Shooters will not be available in the game until December 11, which is next Saturday. There may be times when Web Shooters will be released in a future Tuesday update, perhaps even December 14th. Could be obtained at Greasy Grove by NPC Guaco, Live Taco. While Web Shooters were briefly available due to a bug, Guaco was selling them for 400 Gold Bars, roughly the average price for an Exotic or Mythic Fortnite weapon.

Thanks to Spider-Man's Web Shooters, you'll be able to navigate the map with relative ease. It is unclear whether you can use Mythical also offensively or just for roaming. It also appears to have a cooldown to prevent players from spamming it.