What are the Games that will impact 2019? 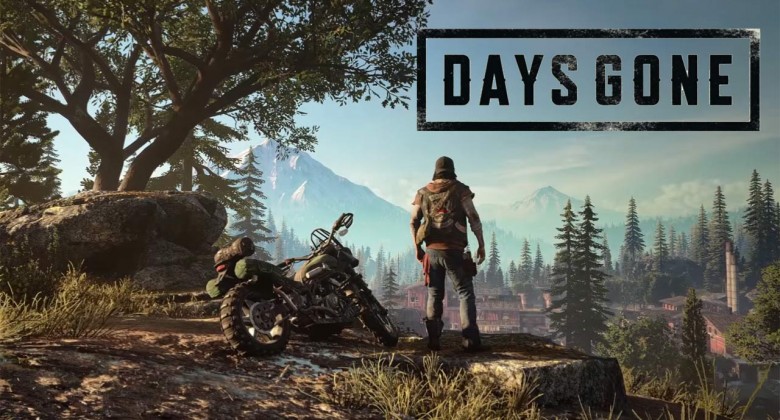 You might be one of the bold few reading even daring to glimpse into the future of games (here in 2019). Will there be more endless hours gripped inside vast mythical or bygone worlds that will challenge and surprise us - artfully - at every chasm corner (or mountain ridge?). Many seasoned gamers are still lost inside 2018’s vast reaches or wildernesses, grinding on to the end and back - maybe one day - to the real world. But will designers recognise such fatigue and hone the experience for a bit less longevity and more quality?

Of course not! There is little mercy. Here is a quick overview of yet more thrilling game experiences to come in 2019 for PC and/or consoles… 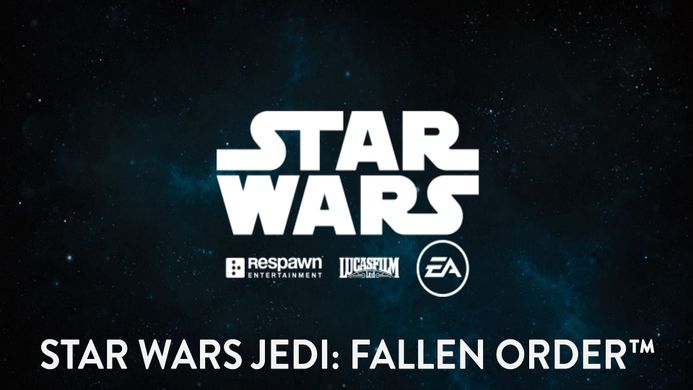 You want us to give you lots of rumoured details about this, but it won’t bring you any closer to November. So let’s just get it out of the way and move on. The only real info is that it’s got a new story set between Episodes 3 and 4. Multiplayer features are not likely to be present, allowing more focus on a single-player experience which will hopefully be edgy or interesting. After all the Battlefront blasting it’ll be nice to see decent, story-based levels again, akin to a reboot of classic PC era Star Wars Dark Forces (!)

However, that open-universe hybrid somewhere between Red Dead Redemption and No Man’s Sky we’ve all be waiting for (which would be the ultimate), is probably still a long way in the future...

Is it Mad Max all over again, but souped-up? It could be, as it’s made by the same Avalanche Studios and there were a lot of features that distinguished Mad Max, including its size, atmosphere, attention to detail and homage to the films. Yes, it’s all FPS plus vehicle-bound combat in a post-apocalyptic world again.

It’s actually a shame their not doing Mad Max 2 and somehow refining and condensing it to feel even more raw when out of the car and perhaps more Uncharted-like. Still, what we have here is emphasis on FPS. We can’t wait to try out the potentially gory boomerang weapon called the wingstick. Doom-makers id Software have also helped out with this game, and it shows.

Since their terrific comeback with their Doom reboot in 2016, id Software are back and doing what they’ve always done best. Hopefully there’ll be more fast-moving, surprising level design, for full-blown boot-stomping, gun-toting demonic annihilation. Why? Because it’s the best thing to do after watching any science-fiction or monster movie.

The combination of vividly-realised weapon-handling and driving music kicked off a generation of home-based computer gaming and reminded everyone what a game experience needs to be. So what can Eternal now bring (back) to the table? Possibly just more of the same, plus the infernal world shifting a lot closer to home (Earth!)

Zombie games are like bread. If you make one well, with the right mixture, it turns out great. Otherwise, it’s just not right. This one has one very enticing element: the quantity of zombies that will chase you through the scenery and to the brink of being overrun looks... incredible. It could create a classic game and kick off a load of hordes-of-something-terrible-are-chasing-me copycats. Let’s hope all the other ingredients are there too.

Alas, Days Gone looks like a PS4-only experience but, if successful then more (or similar) could follow. It’s about time we see games that really teach us about when to stop shooting and when to find the perfect time… to run away!

Ori and the Will of the Wisps

Just to contrast, let’s not forget the pleasurable platform games that don’t dominate our attention but complement it. Such gaming has never looked so good or been so relaxing since Ori and the Blind Forest. Strong narrative and beautiful visuals created a great, engaging 2D game. In this one, watch out for a purple-feathered owl as we return to the exotic and magical - but dangerous - Nibel forest.

…and that’s just a few folks. Stay tuned for more squints into the future of 2019 at Gaming Impact, as we’re sure to cover more on what’s new and exciting. Who knows, a few of these titles might even be better all-round ‘games’ than we’ve ever seen before, or include features so groundbreaking it will pull future games in their direction. It’s likely this could come from the realm of VR, or the rise of decentralised, blockchain-based games... but we shall see... Gaming Impact will be ready to assess the damage, the devastation and lasting impact! Happy new year!

See also our recent article on the game 'ALIEN: BLACKOUT'... It's a mobile game, but will that matter?