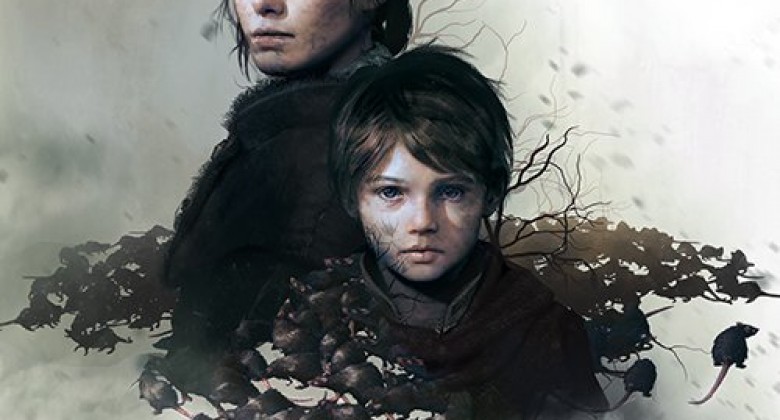 Medieval France is an unlikely choice for the setting of a video game. Darkness, poverty, disease and… rats. However, if you were intent on making a video game stand out (or sink in) - deeply - to the memory of unsuspecting gamers, then perhaps it makes better sense. Moreover, A Plague Tale: Innocence is both a gripping adventure through puzzle and stealth action and the tense story of two characters struggling to survive. Indeed, desperation is the name of the game and it’s certainly at times a stressful and violent experience.

Why not zombies? Well, perhaps games should reach a little higher sometimes, and tackle more episodes from real history. World War Z and Days Gone may have zombies coming from all angles, but A Plague Tale wants to harness the mechanic within its narrative. And perhaps not just that, a plague-ridden landscape has a potentially more subtle, more menacing quality about it, where infection and death could hide in the air itself and breed surprising actions in people. In fact, the concept allows for everything to be potentially hostile to the characters in this game.

God of War might have influenced the developers to go for an emotional experience. Here we have a sibling attachment that will pull us through a ravaged landscape where fear and death have transformed people in morally ambiguous ways. As with zombies, good ‘ole humanity is put on hold for awhile and instead we see a twisted version, although where family comes first.

The length of this game is impressive, with 10 to 12 hours of playtime filled with stunning and at times dark and quite violent visuals. Yes, it’s going to be tense and tricky at times, but with knowledge of the grim setting this is really what players have signed up for.

It’s a lot of medieval darkness to contend with. Surely that’s the point of an engrossing game however. It has to take you on an epic journey. This one does, and it maintains its blend of stealth and story throughout. It must be said that such gameplay never gets any deeper or more complex, but there are other less story-driven games for all that.

One thing’s for sure, the tale of Amicia and Hugo, and this dark wretched period in human history in 1349 where the outbreak of disease brought humanity - rich and poor - to its knees, will be a gaming tale long remembered. It's like a haunting echo from the real history itself.